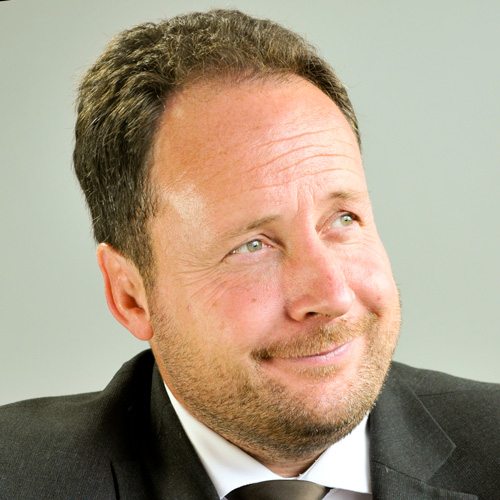 Richard has been a partner in the commercial team and head of commercial dispute resolution nationally at Hempsons since 2008. Hempsons is a leading law firm for the health and social care, life sciences, charity and social enterprise sectors and helps clients overcome a constantly evolving list of challenges.

Richard qualified as a solicitor at a leading banking and international law firm in the London in 1992 and has more than 25 years experience of commercial dispute resolution, including in-house experience on secondment at Royal Life Holdings and NatWest respectively. On qualification he moved to Yorkshire to join a national law firm, and from 2001 onwards has been a partner at leading regional and national law firms.

Richard was accredited as a mediator with ADR Group in the early 1990s, and qualified as a CEDR accredited mediator in early 2017. He has been involved in 100+ commercial mediations, primarily as legal representative, on a broad range of disputes with values as high as £550,000,000. These have included structurally large and legally complex mediations acting for associations comprising 100+ claimant commercial provider organisations in dispute with public sector commissioners of health and social care services.

2008 to present – Hempsons, partner in company commercial and head of commercial dispute resolution

2001 to 2008 – partner, Gordons (incorporating ‘Nelson & Co’ where he was head of commercial dispute resolution) before joining Lupton Fawcett LLP as an owner and director

2015 – ordained priest in the Church of England

2014 – ordained curate in the Church of England

The clients he works with

“Richard Nolan is experienced in both non-contentious work and dispute resolution. He offers ‘consistent high-quality and timely advice’ to his clients.” (Chambers 2012)