In this case, the daughters of two care home residents who died of COVID-19 brought a judicial review of policies and guidance released in March and April 2020. These related to discharge of patients from hospitals and admission to care homes and allowed for asymptomatic patients to be admitted without the requirement for self-isolation or testing. The claimants successfully sought a declaration that the Secretary of State for Health, NHS England and Public Health England, had acted unlawfully or irrationally by failing to take into account data which suggested that COVID-19 could be transmitted asymptomatically when drafting the documents.

The judgement of the court is not as critical of the Government’s policies and decisions during the pandemic as some reports suggest. It was recognised that governmental decisions were made in the context of a novel disease, where scientific evidence was rapidly developing, and the situation was highly pressurised. In addition, they noted practical limitations such as a worldwide lack of PPE, limited availability of testing and significant staff shortages in the care home sector.

The Claimants suggested that transfer of patients from hospital into care homes should have been conditional on an assessment of the ability of each care home to provide safe care, and that each patient should have been tested before discharge to a care home. This was dismissed as ‘hopeless’ and it was said that the Government ‘could not sensibly wait for every care home to be assessed.’ So, whilst the finding was that the Government didn’t always act on all of the available evidence, our view of this judgement is that the court will be cautious in retrospectively criticising decisions made during the pandemic and will take into account all of the circumstances.

The Claimants in these proceedings were not seeking compensation and there is no suggestion in this judgment that bereaved families will be entitled to bring claims against care homes. The judgement, whilst perhaps validating concerns of families who felt the Government did not do enough to protect their loved ones, does not necessarily create a cause of legal action. However, even in the absence of this judgement, the likelihood of claims can never be ruled out entirely.

In order to bring a claim for clinical negligence, it must be established that a duty of care is owed to the patient. Clearly, in this context, a care home will always have a duty of care towards those discharged into its services. Claimants would then need to establish that admitting an asymptomatic patient and not requiring them to self-isolate amounted to a breach of that duty of care. In our view, this is likely to be difficult to establish, given that care homes were doing their best to continue operating in unprecedented circumstances, and trying to follow changing guidance. Expecting a care home to go above and beyond recommendations and delay admissions in a time where all health and social care services were under pressure, could be considered too far.

Even if a breach of duty was established, a claimant would need to prove that the breach of duty caused or materially contributed to the death of the patient. To put it simply, they would need to show that if the care home had required asymptomatic patients to self-isolate on admission, that person would not have died. In this context, a care home patient would already have significant co-morbidities and frailties, and it would be quite difficult to establish that their death was caused by admission of an asymptomatic patient.

Another factor to be considered is limitation. Claimants typically have three years from the date of the alleged negligence to bring a claim, so a family member in this context would most likely have to lodge a claim by 2023 for it to be considered. This is a short timescale and may further limit the amount of claims a care home may see.

If all of the above requirements were met, damages in this type of case are likely to be limited. When looking at the value of claims, the court would consider the age of the person, the period of any pain and suffering and whether there were any dependants or funeral expenses. The amount recoverable is dependent on these, so where there is an older person with no dependants who died after a relatively short period of illness, the award will be low.

For the above reasons, we do not consider the threat of claims arising from this judgement to be significant, and the claims relate to an isolated issue so the reputational impact will not be significant. Should you have any concerns or receive any claims of this nature, get in touch with your insurers as soon as possible.

This article was first published on Care Management Matters on 24 May 2022. 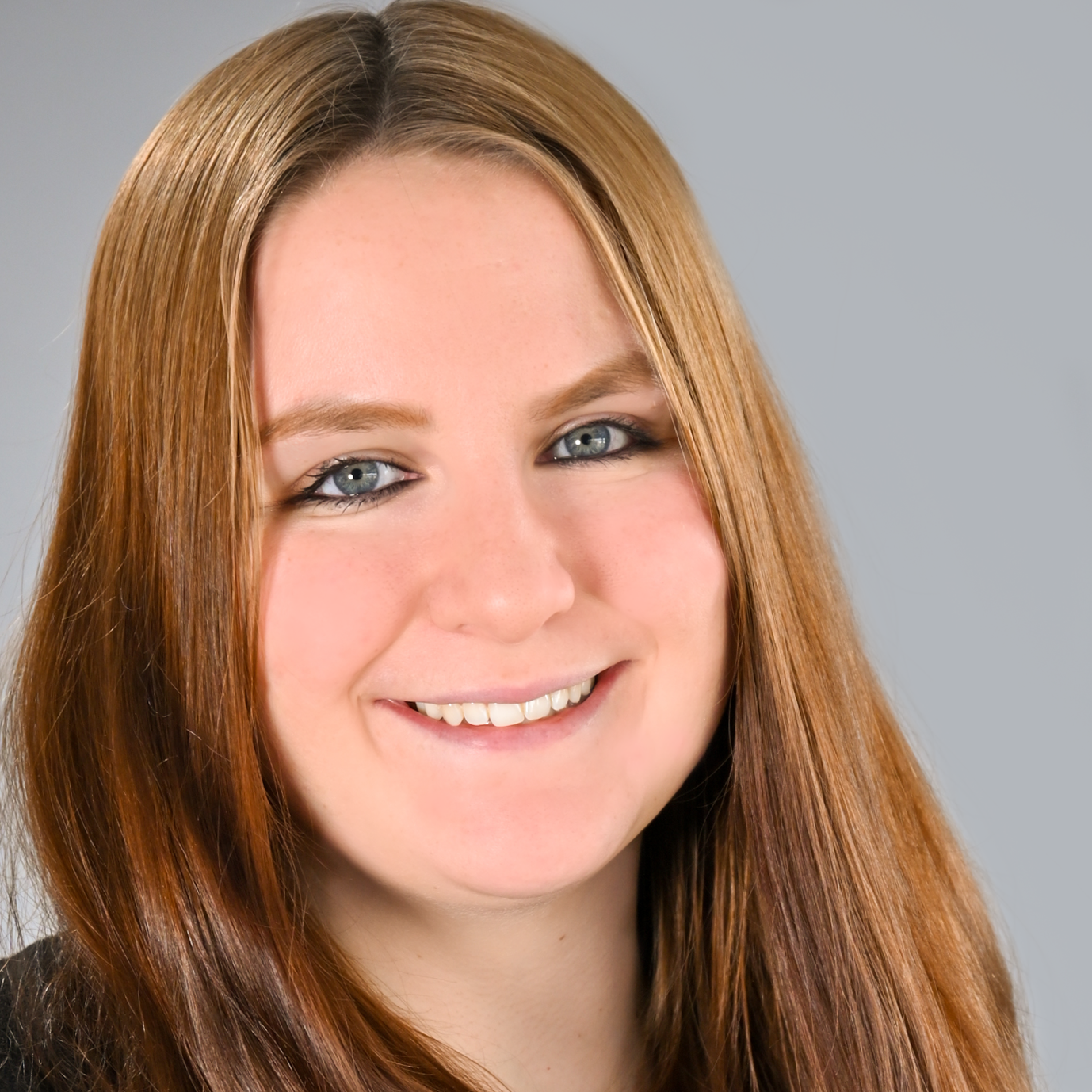