With the saying of a little bit of Norman French (“La Reyne le vault”) by the Clerk of the Parliaments in the House of Lords, Royal Assent to the Health and Care Bill was given on 28 April 2022.  As such the ping-pong process in Parliament has now concluded and the Health and Care Act 2022 has now been passed into law.

The Health and Care Act builds on the proposals for legislative change set out by NHS England in its Long Term Plan. The more significant, and well known changes will place Integrated Care Systems (ICS) onto a statutory footing from 1 July 2022, when Integrated Care Boards will replace CCGs. This will sit alongside the creation of Integrated Care Partnerships, and the increased partnership arrangements between the NHS and Local Authority social care provision.

The Act is a very significant piece of legislation. It is the first major reform of the legal structures of the NHS in a decade. The Act still leaves scope for local variation in how ICBs and ICPs are structured. The final shape of the different bodies, their memberships and how decision making will occur at what level of ICB structures (neighbourhood, place and system) that will finally emerge from region to region remains to be finalised.

There have been many reforms, and attempts at reform, under the structures put in place under the Health and Care Act 2012. However, since the Five Year Forward View the increased drive towards integration and co-operation, in place of competition, has been hindered, or at least not made any easier, by the previous legal framework. It is hoped in many regions that the cooperation between health organisations and with social care will be much simplified by these reforms.

We look forward to continuing to guide our clients through the changes this legislation will bring about. 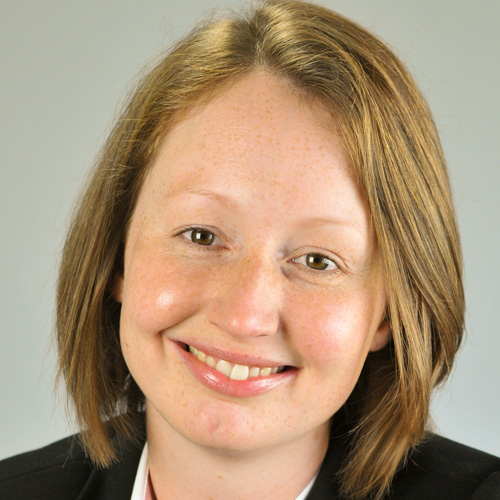