The Supreme Court has now handed down its judgment in the long and sad case of Ecila Henderson v Dorset Healthcare University NHS Foundation Trust.

The judgment puts to rest the issue of whether a claimant who has been found guilty of a criminal act can recover damages from the party whose original negligence gave rise to the situation where the claimant was able to commit the criminal act.

The appeal to the Supreme Court broadly revolved around whether the Trust was liable for the Ms Henderson’s losses as a result of a criminal act she conducted whilst experiencing a psychotic episode. It was common ground between the parties that the NHS Trust had breached its duty in failing to care for Ms Henderson and that if not for the breaches of duty, the criminal act would more likely than not have occurred. What was at issue was whether the damages Ms Henderson sought were barred by the doctrine of illegality and/or public policy.

The two main cases that guided the judgment were that of Clunis [1998] QB 978 and Gray [2009] UKHL 33. Clunis v Camden and Islington Health Authority involved a claimant who had been convicted of manslaughter claiming damages from the health authority for loss and damage which he suffered as a result of his conviction that, he said, would have been prevented if proper care had been provided by the health authority. In that case the Court of Appeal held public policy dictates that courts must deny their assistance to claimants seeking to enforce a cause of action in tort if that claimant was using their criminal act to advance their case. Gray v Thames Trains Ltd is a similar case in that just because the defendant’s negligent act provided the opportunity for the claimant’s criminal act, it is offensive to public policy that the claimant should be compensated for then committing that act.

The Supreme Court here was being asked in this latest case by Ms Henderson to deviate from and overrule the judgments in those two cases. Despite the “formidable arguments” presented by Mr Bowen QC the court was not persuaded that a civil court should compensate a person for a “criminal act for which he was responsible”. The court was not deaf to the argument that the court’s 1843 understanding of insanity might be out of touch and not representative of modern understanding of psychology and psychiatry, but ultimately decided that this was not enough to deviate from well-established understanding of criminal law on the subject.

Ms Henderson’s team did posit some potential policy changes intended to influence future cases of a similar nature. One that was advanced was to encourage NHS bodies to care competently for the most vulnerable by removing the illegality defence from NHS bodies in claims by mental health patients who kill other people, thereby incentivising trusts to be hyper-aware of their responsibilities to those with mental health conditions. Mr Moon QC for the NHS Trust responded that it is unlikely that “[NHS staff] need any [more] encouragement to try to do their best to stop patients killing people”.

The case was undoubtedly a sad one, and the judgment may appear to some to be somewhat unfair on mental health patients who go on to commit criminal acts but public policy and The Forfeiture Act remains in force and very much up to date and valid despite the acknowledged gulf between the legal definition of insanity and today’s modern medical and psychiatric understanding of the same. 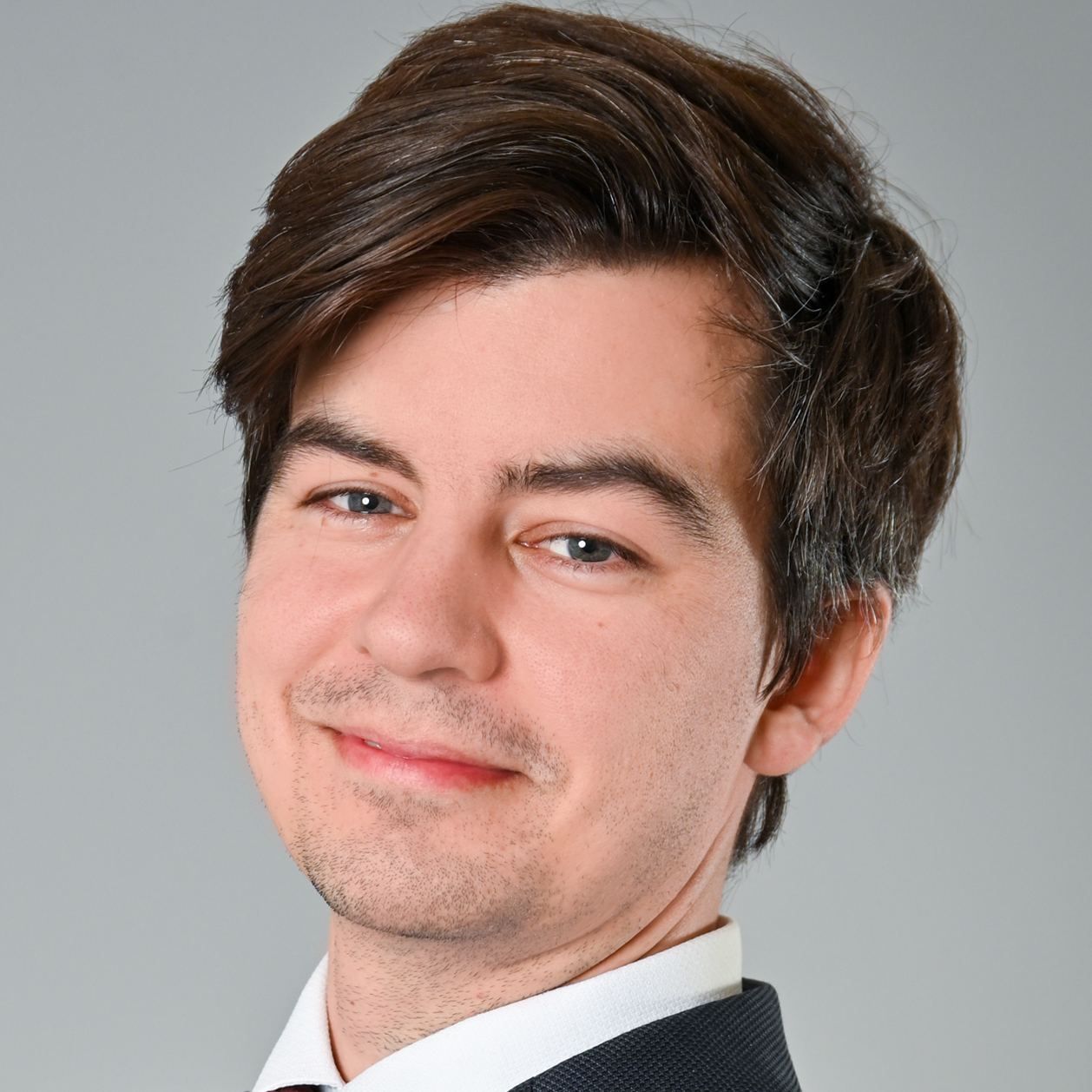