The Claimant brought a clinical negligence case in respect of treatment received by a hospital managed by Lancashire Teaching Hospitals NHS Foundation Trust. The Trial was heard on 11 and 12 March 2019.  The Claimant relied upon expert evidence from Mr Jamil, Consultant Spinal Surgeon and Medico-Legal Expert.  Whilst in the process of being cross-examined at Trial, Mr Jamil was “wholly unable to articulate the test to be applied in determining breach of duty in a clinical negligence case”. The Claimant then had no option but to discontinue her claim as Mr Jamil was the only expert she relied upon.

Following the Trial, the Defendant pursued a wasted costs order against Mr Jamil on the basis he was not competent, generally, for the case. It was noted that he had only twice (and under supervision) conducted the surgery about which complaint was made.  He was also not aware of the correct legal test to be applied in clinical negligence cases and had been unfit to act as a Medico-Legal Expert because he had been suffering from psychiatric illness that caused him to commence sick leave from November 2017 and then retire from clinical practice in early 2018.

The matter proceeded to an application hearing on 30 January 2020.  Counsel for Mr Jamil made submissions that in hindsight Mr Jamil accepted he was not fit at the time of Trial to give expert evidence due to mental health problems.  He did not accept that he was or is unaware of the Bolam / Bolitho test and that he had an adverse reaction at the Trial, as Counsel for the Defendant resembled someone who had interrogated him in Iraq.

The issues before the Court were:

A wasted costs order in the sum of £88,801.68 was awarded, plus the Defendant’s costs of pursuing the application.  This represented the costs incurred by the Defendant from November 2017 through to conclusion of the Trial in March 2018.

This case highlights the importance of Medico-Legal Experts duties to the Court and the potential consequences when they fail in those duties. 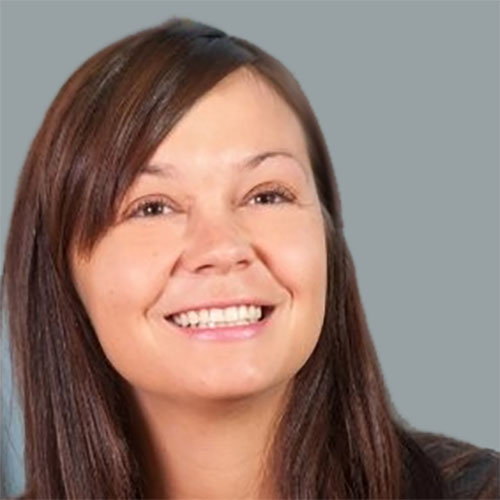