On 1 April 2020 the Supreme Court handed down two Judgments in Barclays Bank Plc v Various Claimants [2020] UKSC 13 and WM Morrisons Supermarkets Plc v Various Claimants [2020] UKSC 12 in which the Court appears to be moving against vicarious liability. This article sets out the decision in Barclays Bank and considers the independent contractor Defence.

The case concerns a group action by various Claimants seeking damages against Barclays Bank for sexual assaults committed by the late Dr Bates between 1968 and 1984 when he was performing medical examinations on prospective employees. The examinations were undertaken at Dr Bates’ home. Barclays Bank arranged the assessments, advised the applicant when to attend and provided Dr Bates with a pro forma report to complete, titled ‘Barclays Confidential Medical Report’. Dr Bates conducted the majority of these assessments for Barclays however he was not paid a retainer but rather a fee for each report.

Dr Bates died in 2009 and his estate has been distributed. His medical defence organisation refused to provide indemnity for alleged sexual assaults and therefore the Claimants brought claims against Barclays.

Barclays argued that the law was as stated in D&F Estates Ltd v Church Comrs [1989] AC 177: “It is trite law that the employer of an independent contractor is, in general, not liable for the negligence or other torts committed by the contractor in the course of the execution of the work.” On the other hand, the Claimants argued that the recent decision in Christian Brothers, Cox v Ministry of Justice [2016] UKSC 10 and endorsed in Armes v Nottinghamshire County Council [2017] UKSC 60 set out the appropriate test:

The Claimants submitted that there should be a multi-factorial approach in considering whether it was ‘fair, just and reasonable’ to impose vicarious liability on Barclays with regards to the five-stage set out by Lord Phillips:

Decision at first instance and in the Court of Appeal

It was held that Barclays Bank was vicariously liable for the actions of Dr Bates. The Trial Judge and Court of Appeal were of the opinion that Dr Bates was sufficiently under the control of Barclays such that the relationship mirrored that of employment. Barclays directed their prospective employees to Dr Bates and provided him with a proforma report to complete. The fact that Dr Bates undertook other work did not detract from this.

The Supreme Court granted the appeal and found that Barclays are not vicariously liable for the actions of Dr Bates. When providing the Judgment Lady Hale had regard to the recent Supreme Court cases and concluded that there was ‘nothing to suggest that the classic distinction between employment and relationships akin or analogous to employment, on the one hand, and the relationship with an independent contractor, on the other hand, has been eroded’; the question remains ‘whether the tortfeasor is carrying on business on his own account or whether he is in a relationship akin to employment with the defendant’. If, when answering the first part of that question, it is clear that the alleged tortfeasor is carrying on his own independent business then no further enquiries need be made; vicarious liability will not be established. If it is not clear Lady Hale advised that the five considerations identified by Lord Phillips in the Christian Brothers case ‘may be helpful in identifying a relationship which is sufficiently analogous to employment to make it fair, just and reasonable to impose vicarious liability.’

In this case the Supreme Court considered that Dr Bates was not, at any time, an employee of Barclays nor anything close to an employee. Dr Bates chose to conduct work for Barclays and was paid a fee for each report. He was in business on his own, carried his own medical liability insurance and could have refused to undertake assessments for Barclays if he wished to do so.  The appeal was granted. 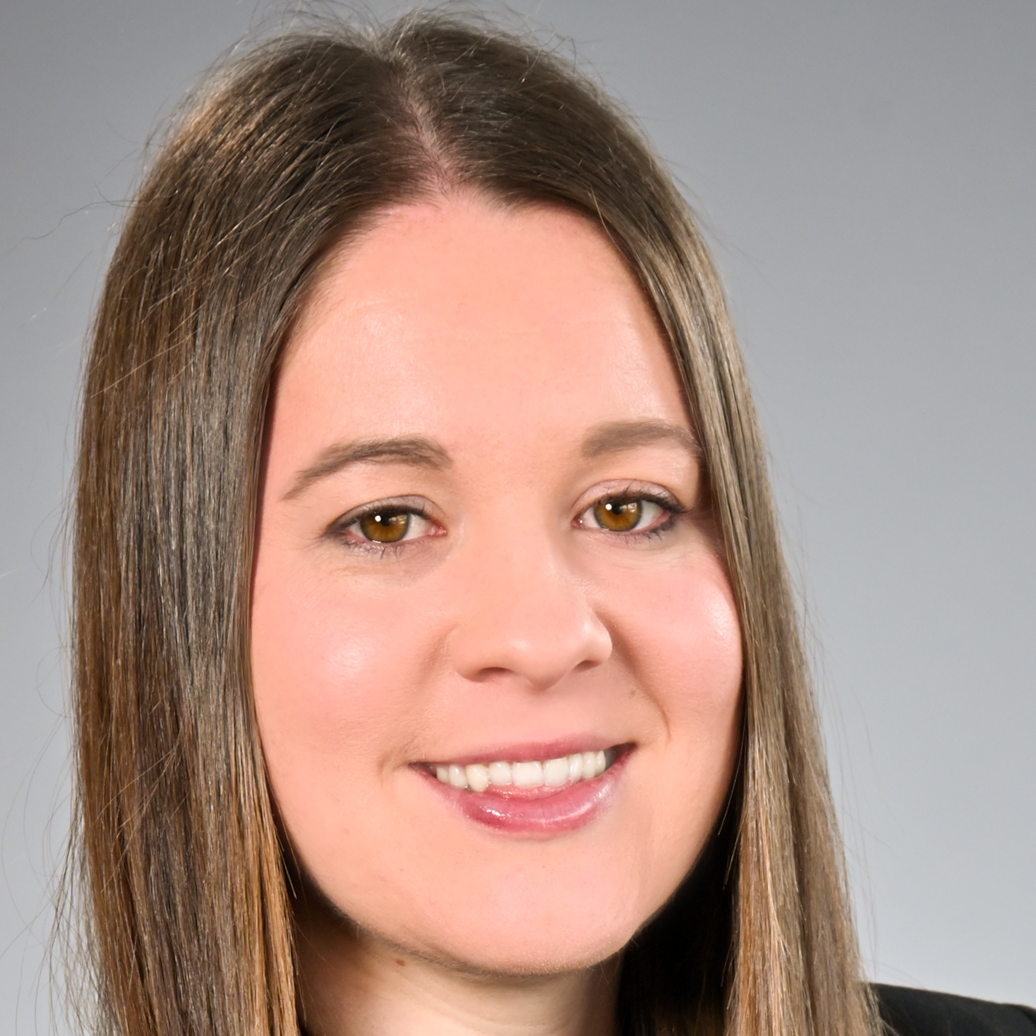