There is a developing trend in the world of Primary Healthcare that “bigger is better”.  This is perceived to be the case for a number of different reasons, including perceptions concerning the safeguarding of the business from unwelcome predators, the sharing of staff across a wider patch and perhaps (regarded as the least important in the present marketplace) the ability to “brand” the business.

A similar concept is now being seen within the world of private healthcare – although for completely different reasons – and we are witnessing an increasing number of Consultants grouping together in “Partnerships” to deal with the private aspects of their practices.  Whilst it might be easy to assume a synergy between these and NHS Primary Care partnerships, the underlying reasons are usually entirely different – and it is essential not to presume that “bigger is necessarily better” or that “one size fits all” within the Consultants’ world which is a radically different marketplace.

Rather than being in a position of needing to fend off unwelcome competition from other parts of the Private Sector, many Consultants are so established within their speciality that this is not a significant risk.  Because of their degree of specialism, there is likely to be far less opportunity to move staff around, let alone to provide cover for each other at a senior level.  And what is of least significance to GPs, may be of the greatest significance to Consultants – namely the ability to adopt a “brand”.  Specialist Accountants have suggested that merely by banding together under an umbrella name can increase their combined “value” by as much as 15%.

On this basis of this latter point alone, it may be perceived there are very positive reasons for agreeing to “group together”.  However, it is not always the Consultants themselves who are promoting this concept – and increasingly, it is the organisations for whom they provide the services who are behind it.
You might ask yourself, why an FT would trouble itself to assist its Consultants into improving their value – but the reason very often has nothing to do with the Consultants’ position and everything to do with the Trust’s.  The essential point behind this is that it is far easier for the Trust (or other private healthcare organisation) to deal with one “corporate entity” than to have to deal with a disparate band of Consultants who are each “doing their own thing”.

However, before jumping on the band wagon and agreeing to “follow suit” it is crucial to appreciate the significance of doing so.  The usual “corporate entity” which is adopted for these purposes is a Limited Liability Partnership.  This is a mid-way between a traditional Partnership and a Limited Company.  It was originally promulgated by City firms of Partners with global offices, who wanted to find a mechanism for limiting an individual Partner’s liability for the negligence of an unknown Partner on the far side of the world, whilst at the same time retaining what (certainly at that stage) was regarded as the benefit of the Partnership tax structure – and the Limited Liability Partnership Act 2000 was the result.  Unlike a traditional partnership, it is a corporate structure with its own “legal personality” – and as such, two “designated members” are required to file the application for formation (similar to the two Directors/Director and Company Secretary required to establish a new Limited Company).

But this not simply a wrapper to which the Consultant members may attach themselves in name alone.  It is the beginning of a new relationship for those who sign themselves up as Members – where the values and principles of partnership are likely to be more immediately relevant than the pure corporate structure.
From the Trust’s perspective, it makes life considerably more straightforward as it can simply enter into one Service Level Agreement with the LLP and be done with it.  It is then up to the LLP to ensure it provides the level of service delivery required.  Inevitably, this necessitates each and every Member of the LLP to play his/her part – and the entity may therefore be regarded as being as strong only as its weakest Member.  Over and above this however, there are a raft of other issues to consider, of which the following are just a few examples.

This highlights just some of the issues to be considered – and hopefully resolved – in the course of setting up an LLP.  There is no reason why these should not be resolved successfully as long as each and every individual Member approaches it with his/her eyes wide open and with a desire to “make it work”.  Those who are looking for issues to challenge will be bound to find them and there may be little point in prolonging the agony with those individuals – another issue to resolve if they happen to be the “key players” required to make the LLP work successfully.

Above all, before embarking on this process, it might be wise to consider what you as an individual stand to gain overall before volunteering to put yourself on this particular track! Assuming a degree of co-operation all-round however, there may be no reason why you should not reach the end of your journey successfully. 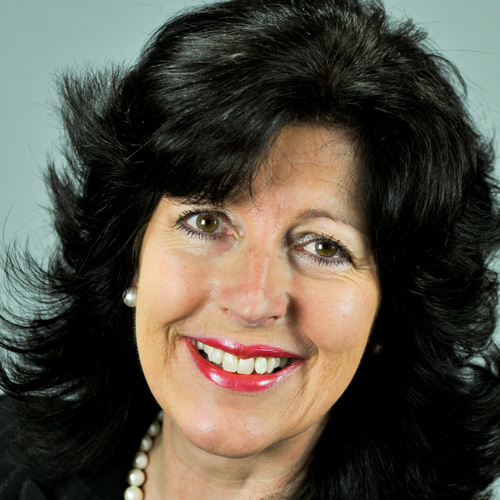