When does notice take effect?

The Supreme Court handed down a judgment last week in the case of Newcastle upon Tyne Hospitals NHS Foundation Trust v Haywood confirming that where a contract is silent on when notice is deemed to be given, notice takes effect when it is actually received by the employee and they have read it, or had a reasonable opportunity to do so.

Mrs Haywood was a long-serving NHS employee. On 1 November 2008 Mrs Haywood started employment with the Newcastle and North Tyneside Community Health PCT, which transferred to Newcastle upon Tyne NHS Foundation Trust in April 2011 on the same terms. Shortly after the transfer, Mrs Haywood’s post was identified by the Trust as being at risk of redundancy. Both parties knew that if she was made redundant on or after 20 July 2011 (Mrs Haywood’s 50th birthday), she would be entitled to a higher value NHS pension.

Mrs Haywood told the Trust that she would be on annual leave from 18 April to 3 May 2011 and that she had booked a holiday to Egypt between 19 and 27 April. On 20 April 2011, the Trust issued written notice of the termination of her employment on the grounds of redundancy. The notice stated that Mrs Haywood’s notice period was 12 weeks and that her employment would end on 15 July 2011 (five days before her 50th birthday).

The Trust sent the notice by three different methods, namely: ordinary post; recorded delivery post; and by email to her husband’s email address. There were no provisions in her employment contract detailing when notice would be deemed to have been received. Mrs Haywood’s father-in-law collected the letter from the local sorting office on 26 April and Mrs Haywood read the letter on her return from her holiday on 27 April.

Mrs Haywood claimed that her 12 weeks’ notice did not begin until she received and read the letter on 27 April 2011. Therefore the 12 week notice period expired on 20 July 2011 (her 50th birthday) and she was entitled to the higher NHS pension. The High Court ruled in favour of Mrs Haywood, as did the Court of Appeal.

The Trust appealed to the Supreme Court but the appeal was dismissed by a majority of 3:2. The Trust did not rely on employment authorities to evidence its position about when notice is received and the Supreme Court held there was no reason to depart from EAT case law dating back to 1980, which had held repeatedly that written notice does not take effect until the employee has, or has had a reasonable opportunity to, read that notice.

In these circumstances, Mrs Haywood’s notice did not take effect until 27 April 2011 and as such, she was entitled to the higher pension amount. The Court added that it was open to employers to make express reference to when notice is deemed to be received and therefore the approach taken in this case would not cause difficulty in practice.

This case emphasises the importance and benefit of express contractual provisions, to avoid uncertainty when, in a case such as this, a situation is time critical. It also serves as a useful reminder that managers need to understand the importance of acting in accordance with contract terms or to seek advice when there is doubt about the position. For example, in this case, the issue for the Trust could perhaps have been addressed by giving Mrs Haywood notice in person rather than by post.

Employers should regularly review contract terms including notice provisions to check they provide they are clear and as helpful for the employer as possible. Hempsons’ employment team can assist you with reviewing and updating your employment contracts. Please contact Fiona McLellan or Amie Roadnight for further information. 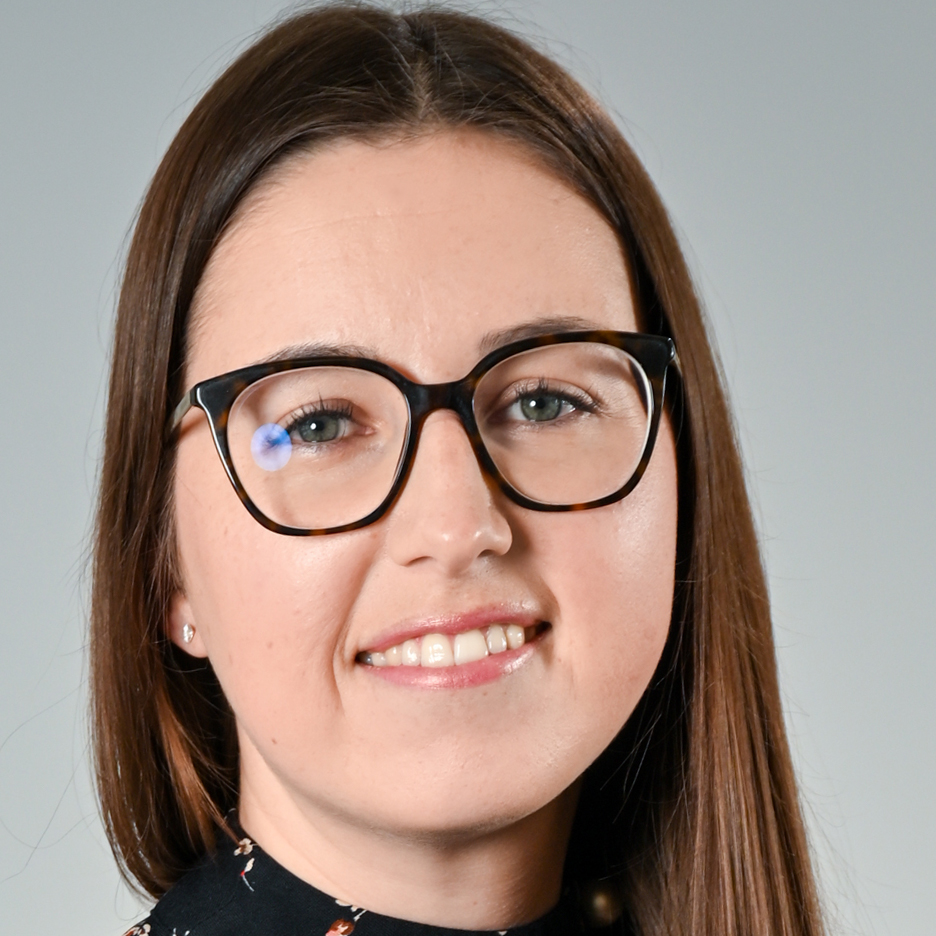