What has whistleblowing got to do with doctors working in private practice? Isn’t that an issue relating to doctors in employment only? The recent employment tribunal case of Shoukrey v BMI Healthcare Limited shows this is not the case, warns Paul Spencer.

Mr Shoukrey is a consultant surgeon and he is employed by Dorset County Hospital NHS Foundation Trust. He also worked at BMI Healthcare Limited, where he had admitting rights.

Mr Shoukrey raised a complaint in a report to the CQC against a well-established colleague concerning an operation the colleague performed on a private patient of Mr Shoukrey at BMI Healthcare Limited without notifying Mr Shoukrey. Mr Shoukrey considered that the procedure employed by his colleague was unsafe, and that his actions in operating without telling Mr Shoukrey were unprofessional.

Mr Shoukrey was successful in his claim against BMI Healthcare and the Tribunal was satisfied that he had been subjected to detriments because of his whistleblowing and the detriments included the decision to suspend him, ignoring his legitimate concerns and withdrawing his practising privileges. Although the practising privileges were later restored, Mr Shoukrey subsequently resigned in response to the way in which he had been treated by BMI Healthcare.

As this was a long running case, only the remedy decision (relating to the award of compensation) is available online and not the decision where BMI Healthcare were found liable and the basis for that. The Tribunal awarded substantial compensation to Mr Shoukrey – £920,302 (albeit not as much as claimed which was in excess of £3.2 million).

Contrary to expectations, there is no single or consistent definition of “employee” or “worker” which applies across UK employment legislation. “Workers” are protected by whistleblowing legislation. A person who makes “a protected disclosure” (the technical name for whistleblowing) may not be dismissed or subjected to a detriment because of the fact s/he has made a protected disclosure. A worker who has been treated in this way may pursue a claim in the employment tribunal and there is no limit to the amount of compensation that may be awarded (unlike unfair dismissal claims).

So, how does the granting of admitting rights bring a doctor within the scope of whistleblowing protection?

The definition of worker includes an individual who works under a contract whereby the individual undertakes to do or perform personally any work or services for another party to the contract. That other party must not be a client or customer of the individual’s business. The contract may be express or implied and (if it is express) whether oral or in writing.

It seems clear that the employment tribunal has accepted that the relationship between a doctor and a private hospital which grants admitting rights meets this definition. Crucially, this means that a doctor in private practice should have the same level of protection if s/he whistleblows about standards in a private hospital as they have if concerns are raised about treatment in the NHS.

Nevertheless, what should be a straightforward area of law in order to encourage best practice is notoriously complex and contains many potholes. It is recommended that advice is sought before taking action if there is any uncertainty.

There are a number of charities which offer guidance to whistletblowers such as Protect (formerly Public Concern at Work). They can be contacted here: https://protect-advice.org.uk/contact-us/

Read the full Employment Tribunal Judgment which was published on 20 June 2019 here: https://www.gov.uk/employment-tribunal-decisions/m-shoukrey-v-bmi-healthcare-ltd-1401505-2015 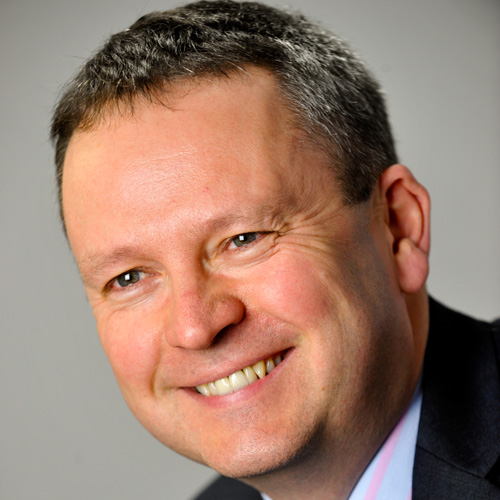