‘P’ is an elderly gentleman who was unfortunately paralysed from the neck down following a car accident a couple of years prior. He suffered no brain impairment and thus has capacity, but he cannot feel from the chest down and thus requires constant care in the form of turning to maintain skin integrity, personal care, and provision of medication. Understandably this was incredibly frustrating as previously he been the primary care giver and main provider to his family, being a physically and mentally capable man.

Following the accident, my client arranged a package of care to support P and his family in his home. However, very early on in the provision of the package, my client encountered fierce opposition from P’s wife being the primary caregiver, and from P himself. Mainly P’s care was impeded by P’s wife refusing entry of the nursing team into the home, P not being rotated to maintain his skin integrity, nutritional advice not being followed, P being left in his own faecal matter for extended periods of time, and medication not being given to P.

Finally, following 18 months of standstill, where P and P’s wife refused to comply with medical advice, my client was at a loss. At this point, P had developed grade 3 pressure sores that were hours away from rupturing into his rectum. If, and when this occurred, shortly P would develop sepsis and most likely pass away. Time was of the absolute essence!

Yet, we had a predicament. We could not apply to the Court of Protection as P had capacity. But, we were convinced that P was being unduly influenced by his wife and did not appreciate the dire position he was in. After consideration and analysis of the recent decision in Southend on Sea Borough Council v Meyers [2019], we decided we had no choice but to apply to the High Court’s Inherent Jurisdiction.

This decision as not taken lightly as it requires a balance of all the evidence in a holistic manner to assess whether it is our place to step in and interfere with an individual’s Article 8 rights to their home and family life. P had capacity and P did not want to leave his home, family or comply with the advice. However, we felt it was necessary and proportionate to interfere with his rights given the immediate risk to his life, and our view that he was subject to undue influence and control.

We got all hands-on deck and prepared an application under intense time pressure due to the urgency of the situation. We gathered and collated evidence from the last 18 months from different care givers and prepared an impassioned witness statement from an individual who was the lead on his nursing care. We presented this evidence to the Judge and the High Court approved an Order agreeing to our terms.

Practically, this Order confirmed that P was a vulnerable adult who was potentially at risk of coercion and undue influence and was suffering from a life-threatening condition. The Court agreed that there was evidence that his care and treatment had been impeded and it was deemed necessary and proportionate to interfere with his Article 8 rights on this basis. P was compelled to be removed from his home and taken to a nursing home in order to receive urgent medical treatment to save his life.

I have certainly learnt from this experience that in inherent jurisdictional matters, it is more of an art rather than a science. You have to go with your gut. I have never been so proud in my career as when I was phoned by the client to say that this gentleman was in an ambulance and receiving the urgent treatment he needed. It was a true team effort and in fact P has since conceded that he needed this help to save his life.

If you have any questions or if these facts seems to resonate with a case that you may be dealing with, please feel free to contact Elspeth Rose on 0161 234 2440 e.rose@hempsons.co.uk or Philippa Doyle on 01423 724028 p.doyle@hempsons.co.uk. 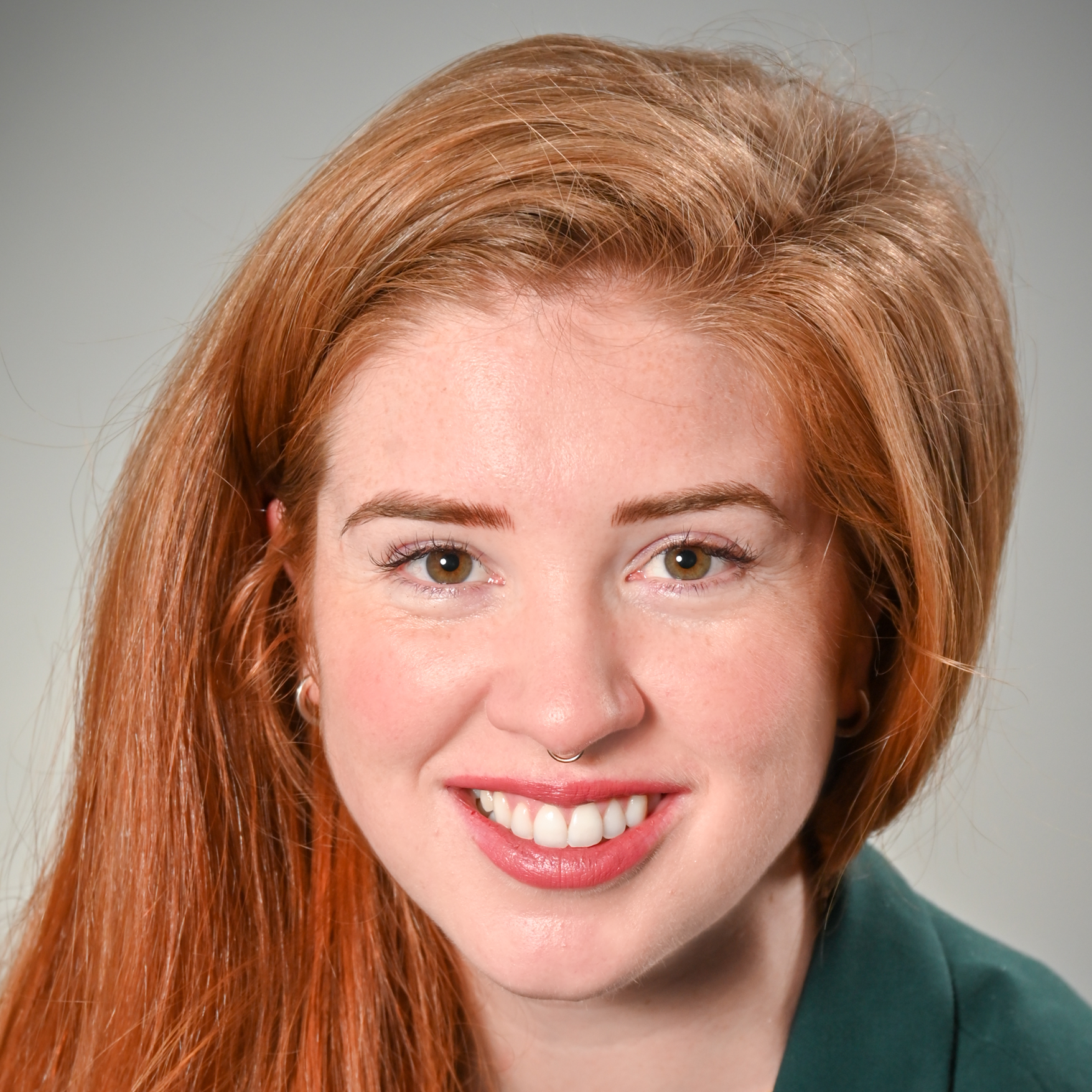