A landmark Supreme Court ruling has provided much needed clarity in relation to the role of the Court in withdrawing clinically-assisted nutrition and hydration (CANH) from patients who are not in a position to make the decision themselves.

Trusts have usually sought the support of the courts in cases where it was proposed to withdraw clinically assisted hydration and nutrition from patients in long-term states of low consciousness. This has happened even when the patient’s family are agreed that it would be in their best interests.

Applying to the courts in such cases is expensive, can be distressing for all involved (especially the family), and means there is a delay before hydration and nutrition can be withdrawn. This judgment should make the process easier for all involved in these cases.

Hempsons represented the Trust and CCG in this case.

Mr Y was an active man in his 50s when, in June 2017, he suffered a cardiac arrest which resulted in brain damage. After extensive assessment, his treating team concluded that he was suffering from a Prolonged Disorder of Consciousness (PDOC) and would likely require a significant level of care for the rest of his life. His family believed that he would not wish to be kept alive in such circumstances. They agreed with his treating team that it was not in Mr Y’s best interests to continue to receive CANH and that this should be withdrawn, allowing him to pass away with dignity. An expert clinician independent of the NHS bodies involved, agreed that this was in Mr Y’s best interests.

The legal position at the time was that court endorsement should be sought prior to withdrawal of CANH from a patient in a PDOC, regardless of the level of agreement as to best interests between those involved in the patient’s case. The treating Trust (with the support of the CCG) decided to challenge this and, in November 2017, applied to the Queen’s Bench Division of the High Court for a declaration that it was not mandatory to apply to the Court of Protection prior to withdrawal of CANH from a patient in PDOC when the family and the clinical team are in agreement that it was not in the patient’s best interests to receive that treatment.

In the first instance, the Trust’s position was supported in the judgment handed down by Mrs Justice O’Farrell but the Official Solicitor appealed to the Supreme Court.

Mr Y passed away before the case could be heard in the Supreme Court in February 2018 but, because of the importance of the issues raised by the case, the Supreme Court decided that it would still hear argument and give a ruling.

Lady Black, giving the leading judgment, concluded that neither the common law nor the European Convention on Human Rights impose a mandatory requirement to involve the Court to decide upon the best interests of every patient in a PDOC before CANH can be withdrawn. As long as the provisions of the Mental Capacity Act 2005 (MCA) are followed, the relevant professional guidance is adhered to and there is agreement between family and clinicians as to best interests, there need not be an application to the Court prior to withdrawal.

What does this mean?

This is a significant judgment which provides much needed clarity as to the role of the Court in end of life care.

For clinicians working with patients in PDOC, there will be no need to involve the Court or the Official Solicitor prior to withdrawal of CANH of patients in a PDOC when all are agreed as to best interests. However, it is vitally important that clinicians demonstrate consideration and application of both the MCA and the relevant professional guidance (most importantly the RCP guidelines). There will need to be clear evidence of discussion and agreement with family members as to the proposed withdrawal.

In cases where there is no such agreement, i.e. when there is a dispute as to diagnosis or best interests, an application must still be made to the Court prior to withdrawal.

Please contact Helen Claridge, the solicitor who acted in this case, if you have any questions in relation to this case or any related queries. 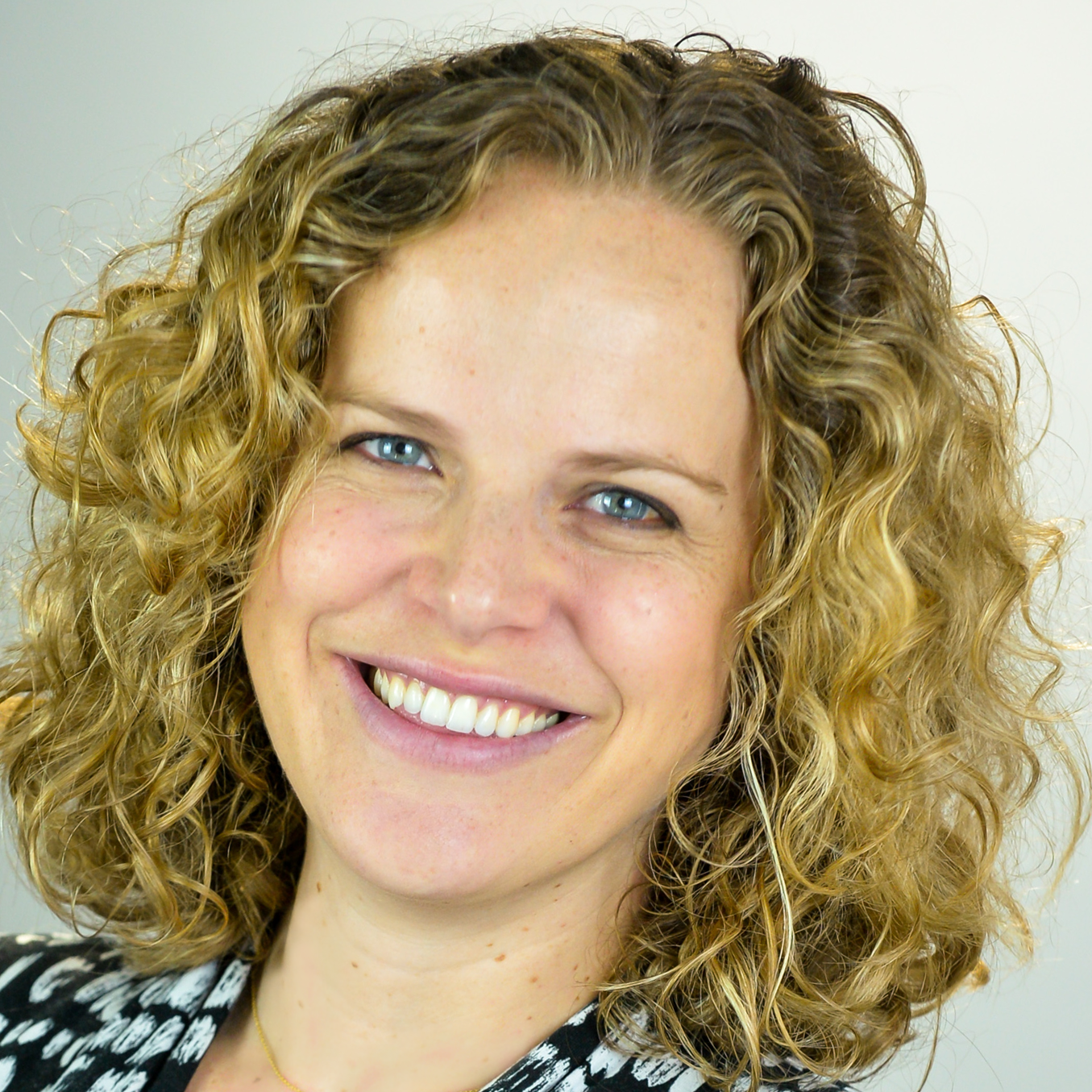