Can a parent be displaced from Court of Protection proceedings involving their child?

In an unprecedented decision a Judge in the Court of Protection proceedings P (Discharge of Party), Re, has discharged the mother of the person who is the subject of these proceedings. The opportunity for a review and reconsideration of the mother being able to re-join proceedings was not offered. The basis of the Judge’s argument was that it was no longer in the person’s interest to have contact with her mother. Although this a person who is over 18, she has been deemed to lack capacity and therefore any Court decision has a profound effect on her.

Parents are often party to Court of Protection proceedings concerning their children, as they are commonly involved in their care or they are a representative for their child and therefore are a  key party in proceedings. This means they can give significant input on what decisions are best for their child or assist in voicing their child’s wishes. Parental or family involvement is generally considered beneficial for the person involved and efforts are made to ensure that if possible familial involvement is maintained during Court of Protection matters. Therefore, for a Judge to exclude a parent from Court proceedings is a very radical step.

A significant factor in this case is that this action was taken by the Judge, none of the parties had made this application, which is not a very common occurrence. The Judge stated that one of the parties to the proceedings had disclosed concerning information without notice to the mother. The Judge concluded that, if the information was disclosed to her, there was a risk that the daughter, a highly vulnerable young woman, would suffer serious harm. Although in this case none of the parties stated disagreement with the decision, neither did it appear to engender strong support.

What makes this case even more unusual is that the mother was discharged as a party without notice, disclosure of evidence or allowance for any parties to respond or make representations before the decision was finalised. Therefore, a very serious decision was made with limited explanation or involvement from the parties concerned. As the Court of Protection deals with matters regarding vulnerable people who often are not in a position to advocate for themselves this behaviour is both surprising and worrying. The Judge gave no detailed reasoning for his decision and made an indefinite adjournment on an application that was submitted which invited him to provide his reasoning for his decision. This lack of information provides no reassurance to the parties as to why the Judge has chosen to discharge the mother, which makes it more difficult for other parties to challenge and respond to the Judge’s actions.

Although Court of Protection Judges have a wide range of powers accorded to them, they still have to work within the ordinary principles of judicial enquires. These principles include proportionate response and acting justly. They can only be disregarded under Court of Protection rules 2017/1035 r3.3 which permits the Court to dispense with the requirements of any rule. However, the general opinion is that such a step requires detailed reasoning to show that the action is appropriate.

For such a serious step to be taken it is felt that there should have been a longer review period and several other alternatives looked at before the Judge discharged the mother from proceedings. There is caselaw that illustrates what the correct action in this scenario should be. The key case is M (Children), Re [2009] EWHC 3172 (Fam), [2010] 1 F.L.R. 1355, [2009] 12 WLUK 174. In this case a father was discharged from proceedings because he represented an immediate and grave threat to the safety of the mother and their two young children. The Court went through the steps of assessing whether the father could remain fully involved in proceedings or whether him having partial involvement would be more appropriate. Partial involvement would mean the disclosure of redacted documents to ensure that party details such as the mother and children’s contact details would not be disclosed to the father. Total exclusion was considered as a last resort. After a full assessment and the exploration of the other options it was felt that due to the high level of risk the father posed to the mother and children he needed to be discharged from proceedings. There was detailed reasoning provided and parties were involved in this decision and able to make representations. Moreover, it was an order that was kept under review to allow for the balance of involvement to be reconsidered if circumstances changed. This case is a good illustration of the steps and the considerations that should be taken when assessing whether a party needs to be discharged from proceedings.

The Judge in the case of P (Discharge of Party) Re has not published or stated anything to show that he has undertaken similar considerations in his deliberations. Nor has he enabled for this decision to reviewed so there is the opportunity for the mother to re-join these proceedings. Had he suspended the mother’s contact and withheld information for a period of time he would have been in a better position to gain a clearer picture and to assess whether a more serious step was necessary. The Judge is entitled to discharge parties in the way he has along with withholding information from the mother. However due to the lack of reasoning behind his decision making and not taking the time to gain further information it demonstrates an incorrect use of power.

Ultimately the decision has been overturned and the mother has been restored as a party. However the Court directed that no further evidence or information relating to the proceedings is to be served on the mother for a period of 28 days after the judgment, to allow the respondents time to take stock and decide what course to follow. This is a more proportionate response and the action that should have been taken in the first place. This case shows the importance for Judges to follow the steps properly, ensure participation from the parties and to provide sufficient reasoning for their decisions.

Hempsons support a range of Commissioners and Providers in Court of Protection proceedings and family involvement can often be challenging, especially if there are differing views, but to take the step of removing one party completely is a very high threshold and not one we would advocate without very clear reasons and detailed consideration of all other options. 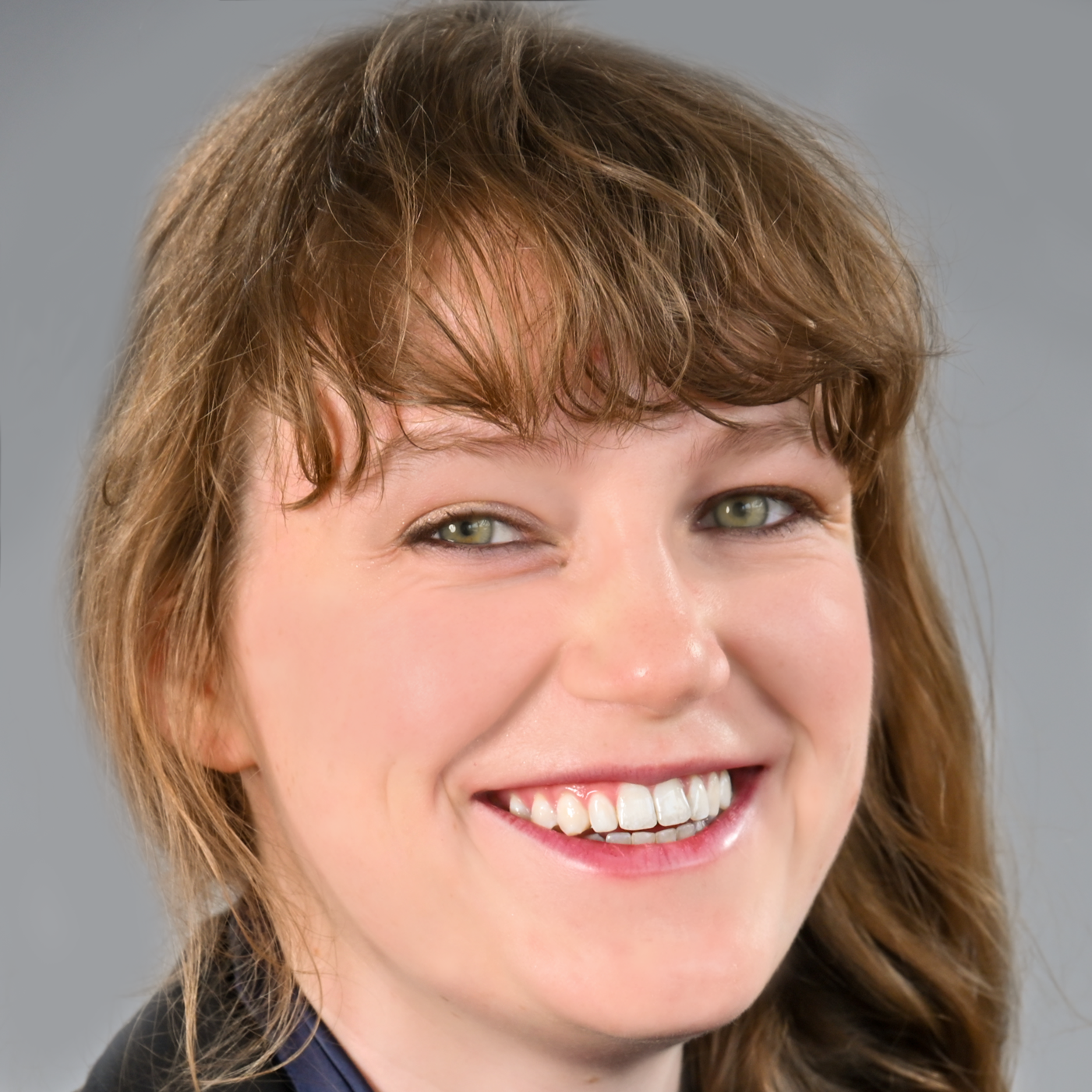