This article was first published on GP Online on 10 July 2019.

The NHS England-led General Practice Premises Policy Review set out plans to reduce the premises liabilities of practices in leased buildings. It plans to do this by assigning ‘existing practice leases to NHS bodies or other appropriate entities where they are of strategic importance, and where their length and liabilities prevent the healthy renewal of partnerships and the estate‘.

This recommendation is subtitled ’de-risking leases in strategically important estate‘, but what hope does it really offer GPs concerned with exposure under long-term lease commitments?

To assess this we will need answers to some key questions.

Who would take my lease?

The recommendation refers to existing leases being assigned to ‘NHS bodies or other appropriate entities’ but who are they? The recommendations elaborate that ‘NHS Property Services could be the right entity to hold these leases on behalf of the system but foundation trusts and local authorities may also wish to do so’.

This statement assumes a suitable and willing host exists for the leases. Foundation trusts and local authorities cannot be forced to step in and what would be the incentive of doing so except perhaps where they have a wider integration agenda? In doing so that body would expose itself to liabilities for void rents and dilapidations liabilities if the practice closes. The arrangements may also cause accounting issues for such bodies.

To coin a phrase, the ‘last man standing’ is likely to be NHS Property Services, which would presumably be required to perform the host role if no one else will.

However, in the present environment are there many practices that would really wish to assign their lease to NHS Property Services? As the recommendations delicately put it: ‘To effectively operationalise this recommendation via NHS PS, a greater level of trust will need to exist between NHS PS and the GP community, supported by the current work to the resolve the identified challenges.’

If I assign my lease how will I then occupy my surgery?

The recommendations suggest that ’a sub-lease (with a shorter term) would need to be agreed between the practices and relevant body’.

This sublease would presumably be a mirror of the lease previously held by the practice with the main difference being a shorter term. The GPs would still retain liability for repairs and these liabilities are unlikely to be lessened.

The main benefit to the GPs would be greater flexibility to close the practice and hand back the lease along with the NHS contract but, in doing so, they may still face a hefty terminal dilapidations bill.

In addition there are other drawbacks to a practice taking a sub-lease including:

Is my surgery of strategic importance?

However, none of the above will really matter if your leased premises are not deemed to be of ’strategic importance’. What this means is presently unclear although it is not difficult to envisage this test creating issues and perhaps greater uncertainty in some parts of the system.

For instance, what if a practice struggling to recruit new partners took the step of requesting a lease assignment only to be told that their surgery lacked strategic importance and as such did not qualify? Surely this would just make a bad situation worse.

On the other hand, if the site is strategically important then how much is really to be gained by assigning the lease and taking a sub-lease? The practice will know that the surgery is important to the system and therefore, were it to hand back its contract, the CCG/NHS England is more likely to step in and find a new contractor to take over the running of the surgery.

To facilitate this, the existing lease is likely be assigned to the new contractor which would typically result in the former tenant being released from the lease liabilities.

One would also expect that, by and large, practices operating from strategically important premises are more likely to have better prospects and more partners (amongst whom the lease risk is shared), than those practices whose premises do not qualify.

Taking into account the drawbacks of the sub-lease proposals highlighted above, it is conceivable that many practices that qualify will be minded to say ‘thanks but no thanks’. Meanwhile, other practices that are interested may find they are excluded from the scheme by the ‘strategic importance’ requirement.

Are we any further forward in de-risking practice leases?

Arguably not as the proposals appear to envisage a cherry-picking exercise where the system, most likely via NHS Property Services, may step in to take on leases of the best facilities or those in key locations, but potentially leaving other practices high and dry.

It remains to be seen whether the proposals will morph into something which provides universal protection to lease holding GPs but at present this seems someway off.

You can read the full GP premises policy review here. 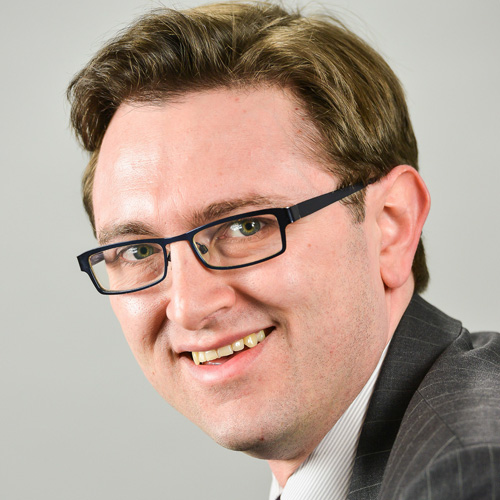