Who is in charge if a GP practice is a company?

This article was first published in Practice Management Magazine in May 2018.

In his previous articles, Justin Cumberlege explained why forming a company could be a good idea for growing GP practices. This article looks at the role of the director.

In a GP partnership everyone knows who is ultimately in charge – the partners.  They own the business, they take all the business decisions and they take the profits (their drawings which increase or decrease depending on the amount of money the business is making).

A company is a separate legal entity in its own right.  The shareholders own the company, and receive the profits as dividends, but the directors may not be the same people. They are appointed by the shareholders and run the company day to day – so who is in charge?

The Companies Act 2006 makes it quite clear that the responsibility lies with the directors.

The duties of the director are set out in sections 171 – 176 and to summarise, they are:

It is wrong to think that the primary duty of the directors is to maximise profits for shareholders.

The constitution (normally the articles of association) can state what the objects of the company are.  While a trading company may not specify any particular objects, so it has maximum flexibility, many primary care companies have stated objects.  For example:  To promote the provision of general medical practice in [name of place].  The problem with being too restrictive is that it may cut out opportunities in the future, and the directors would be acting outside their powers if they did enter into a contract which was to provide a service which (in this example) covered another place.

Therefore, it is important to read the articles of association, and any other constitutional documents to ensure that you understand them well and are not at risk of acting ‘ultra vires’ – outside the powers given to you.  If they are too restrictive, normally they can be changed with the agreement of 75% of the shareholders.

Ensuring that the company’s articles of association, and shareholders’ agreement, accurately reflect what you want to achieve is important so everyone is clear what the purpose of the company is and what restrictions the directors have.

This article does not constitute legal advice, and no liability for reliance on its content is accepted by Hempsons, its partners or the author.  Legal advice should be sought before you act on any matters outlined in this article. 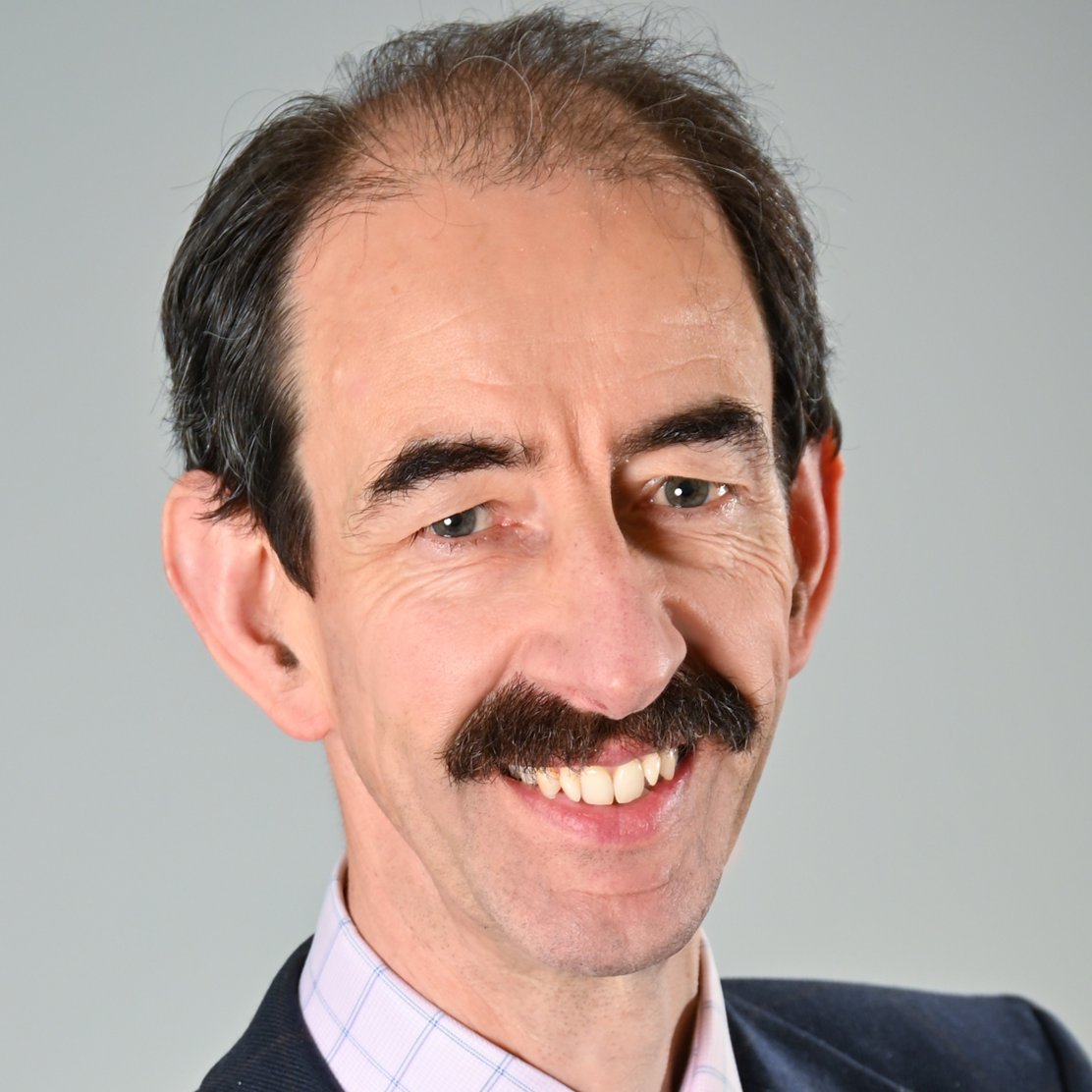