We live in an increasingly digital age where technology and innovation are at the forefront of everything we do, with new apps, websites and content being released and published daily, helping us stay in touch with people all around the world. There is an increasing trend in businesses developing new mobile applications and publishing regular articles and content to promote who they are and the products and services that they offer. However, consideration is often not given to ownership of intellectual property in this content (or ‘IP’ as it will be referred to throughout this article).

A major error companies often make is failing to realise what IP is and the importance of ensuring that they own any IP created for them. If a company is paying someone to create or build something for them, this does not mean that they will automatically take ownership of what is created. In fact, in the absence of an agreement to the contrary, ownership of the IP will commonly lie with its creator. IP is the term that is used to describe things that can be owned but are not physical in nature; examples of this would include copyright in articles written for publication, the code forming part of an app or even the design behind a logo.

The owner of IP does not own something that is tangible, but instead has the right to control how that intangible thing is used, hence the phrase ‘intellectual property rights’. You could have joint ownership of IP – it could belong to individuals as well as organisations and you can also sell and grant rights in IP in a similar way to a tangible object.

It is important for organisations to be aware that IP is a company asset, which in the business world will often carry a significant value in a company’s accounts. This is emphasised by figures from a report published by the UK Government, which showed that the world’s five most valuable companies, despite being worth £3.5 trillion together have just £172 billion of tangible assets. This means that around 95% of their value is in the form of intangible assets such as IP and data.

It is always therefore essential to ensure that a company owns or has the rights to use the IP that forms part of their app, website or product by considering where the IP comes from and who owns each aspect of it. For example, if a designer created you a logo, a volunteer wrote an article for your website or a company developed you a new mobile app, then in the absence of an agreement or an employment contract, the IP in those aspects will likely automatically lie with their creator and not necessarily with you or your
company. Therefore, you will need the owner of this IP to give the company rights to use the IP that they have created for you.

There are two common ways in which rights can be granted in IP. Firstly, an organisation can be given permanent ownership rights through what is known as an ‘IP Assignment’, whereby ownership of that IP is ‘assigned’ to you. Alternatively, where an owner of IP wishes to retain that ownership, then you can be granted the right to use the IP by way of an ‘IP Licence’. Licensing is common with photography and you will often see images being licensed by an owner to multiple users through websites such as Getty Images. If you are using someone else’s IP that you don’t have the rights to use, then the owner will be able to take legal action against you which may leave you financially exposed.

In general, if someone is employed by an organisation then the law states that any IP created during the course of their employment will automatically lie with the employer, unless there is an agreement to the contrary. However, for non-employees such as volunteers or consultants, the IP will typically remain with that individual. You may therefore wish to consider having simple agreements in place with any volunteers or consultants that will enable you to utilise any IP that they create on your behalf. 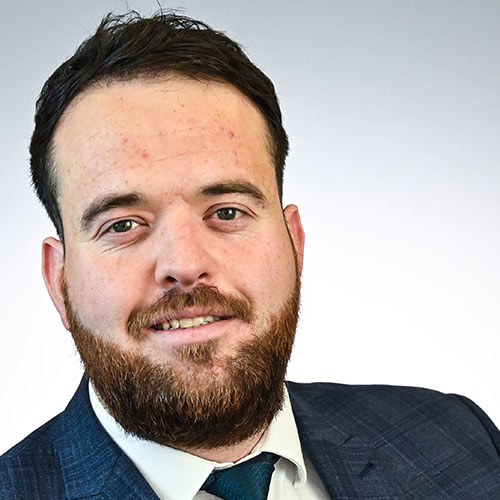