The Charities Bill: What difference does it make to our charity?

The Charities Bill: What difference does it make to our charity?

The Law Commission has made a series of recommendations for legislative change to the Charities Act 2011 following extensive consultation.

The proposed changes include:

Ian Hempseed and Helen Hirst will help you understand the impact these changes may have to your charity at a future webinar, date to be confirmed once the Charities Bill has progressed further through parliament. 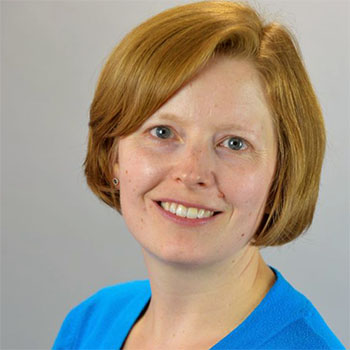