Following the Queen’s Speech earlier this week, the Procurement Bill 2022 has now been published in the House of Lords and will be debated for the first time on 25 May 2022. The Government has stated that the Bill will: create a simpler and more flexible system for public procurement; open up public procurement to new entrants such as social enterprises, allowing them to compete for and win more public contracts; and embed transparency throughout the commercial lifecycle so that public spending can be properly scrutinised.

The Bill runs to 122 pages and there will be an awful lot to consider and digest over the coming days, weeks and months. Hempsons will, of course, be providing support to all of its clients in the run up to this new legislation coming into force, which is expected to be some time in 2023.

The stated position is that there will be a minimum of six months’ notice before ‘go-live’.  The existing legislation will apply until the new regime goes live.  It has also been stated that the existing legislation will also continue to apply to procurements started under the current rules and that guidance will be provided to cover the transition from the current Regulations to the new Act.

A link to the Bill can be found here. 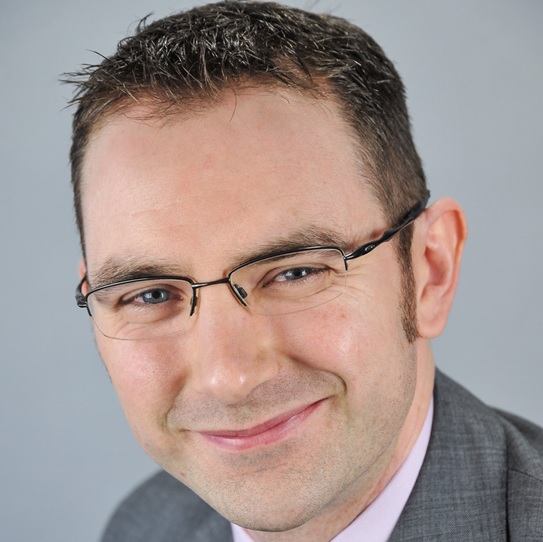 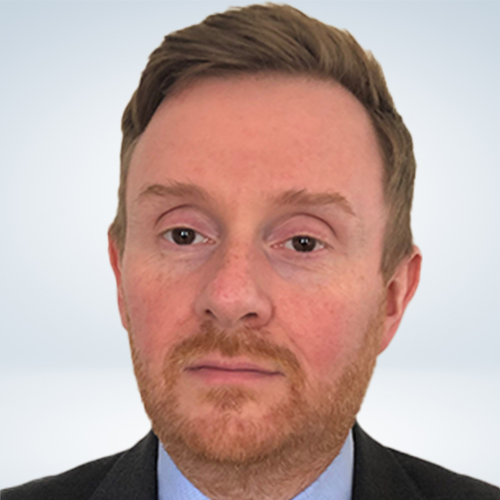