The Supreme Court has decided parental authority CANNOT be used to authorise the deprivation of liberty of 16 and 17 year olds who lack capacity to consent to arrangements that amount to a deprivation of liberty.  This has significant implications for both commissioners and providers of health and social care for that age group.

The case is In the matter of D (A Child) [2019] UKSC 42 [i]. The Court of Appeal previously decided parental responsibility could be used to authorise deprivation of liberty for 16 and 17 year olds.

Other cases have decided parental responsibility can be used to authorise deprivations of liberty for children aged under 16 and that issue is not part of this decision but it is possible that may be re-thought in the light of this case.

The decision was made on a majority of 3:2. The judgment is 64 pages long (161 paragraphs) and contains a number of different views and approaches.  It will need to be more fully considered for the full potential implications and this update is an initial alert to the change in the law.

N.B. The comments below only apply where the service user lacks the capacity to consent to arrangements for their care.

Deprivations of liberty of 16 and 17 year olds without the capacity to provide their own consent will now have to be authorised by some means other than the exercise of parental responsibility.

The immediate problem is that the Deprivation of Liberty Safeguards (DoLS) cannot be used in any setting because they only apply to people aged 18 and above.

Unless the Mental Health Act or s25 of the Children Act (but there were some particular comments about this by one judge that need further consideration) can be used the only other option is to seek an authorisation from the Court.  It may well be this could be done under the COPDOL11 procedure in the Court of Protection.

A lack of proper authorisation would make the deprivation of liberty unlawful. This potentially exposes providers to:

DoLS cannot be used so consideration would have to be given to use of the Mental Health Act 1983.

If the Mental Health Act cannot be used authorisation from the Court will be needed.

Again, DoLS cannot be applied so authorisation from the Court will be needed.  The usual approach is that where care is funded by the State (Local Authority or CCG) then the funding body should make the application.

Numbers of young persons affected by this judgement are likely to live with parents or at residential schools or other community arrangements.  Careful consideration will need to be given as to whether the arrangements for care amount to a deprivation of liberty.  If they do then Court authorisation will be needed.

If the arrangements include respite care it is likely such care will be a deprivation of liberty.  It should be possible for the Court to authorise that as part of an overall package of care.  If the rest of the care package does not deprive the service user of liberty, a Court application would be needed for just the respite care.

It should be possible to seek an authorisation covering a number of episodes of anticipated respite care rather than needing a new application every time.

Again, in most cases the relevant statutory body would be expected to make any application.

Providers and commissioners need to urgently discuss together who is affected and how to move forward.  Parents need to be involved as this whole process is likely to come as a bit of a shock to them, especially if they feel they are being “accused” of depriving their child of liberty.

It may be that the CQC comments on what its approach will be but, at the very least, providers need to ensure that they are able to demonstrate positive steps are being taken to make any deprivation of liberty lawful, even if an authorisation cannot be in place immediately.

It does seem rather “over the top” to suggest urgent applications should be made to the Court in all cases, and doubtful that the Court could deal with them, but careful consideration needs to be given to this and legal advice taken where appropriate.

When the Liberty Protection Safeguards come in to force (planned for October 2020) they will cover 16 and 17 year olds across all the settings discussed above so it will be possible to authorise deprivations of liberty under LPS rather than needing a Court authorisation.

Whether any service users would still fall outside LPS needs further consideration of the judgement. 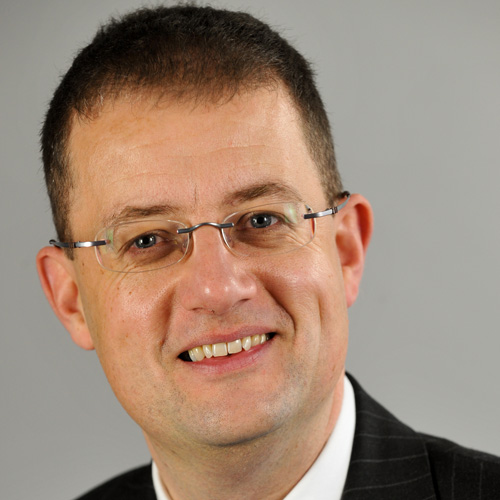