MB had been fit for discharge from the National Hospital for Neurology and Neurosurgery (NHNN) since May 2019. There had already been a lengthy period of negotiations between MB, the Local Authority and the Trust in which MB had refused to move to an interim placement or consider various other options put forward by the Local Authority. A new build flat was eventually identified in MB’s preferred location, but MB indicated that she would not leave until the Local Authority carried out various adaptations (some of which were agreed) and guaranteed her 24/7 care package for 1 year.

MB was due to take over the tenancy of her flat on 13 April, but the need to vacate her bed became more urgent due to COVID-19 and the pressures on hospital resources. As the flat was ready and the care package could start at reasonably short notice, the discharge date was brought forward. Despite the importance of leaving (both for her own health and to free up hospital resources) being emphasised to MB, she refused to leave.

Hempsons were therefore instructed to issue eviction proceedings on an urgent basis on behalf of the Trust. As a result of Practice Direction 51Z, which was introduced shortly after the pandemic was declared and stayed all possession proceedings for 90 days, the case proceeded by way of an interim injunction application as an alternative to a possession order.

Arguments on Behalf of MB

It was argued on behalf of MB that her objections to the care package and accommodation arose as a consequence of her mental health conditions, and discharging her before her concerns had been resolved would cause severe distress and could precipitate self-harm or suicide. MB’s Counsel averred that going ahead with the discharge would be a breach of MB’s Article 3, Article 8 and Article 14 rights under the European Convention of Human Rights (ECHR). It was also claimed that the Trust had failed to make reasonable adjustments under the Equality Act 2010.

Chamberlain J dismissed the ECHR and Equality Act 2010 arguments put forward by MB and also stated that he was satisfied there was no public law defence open to MB on the facts.

From the perspective of NHS Hospital Trusts, the key practical messages to take away from the judgment are as follows:

Whilst these proceedings became more urgent by virtue of COVID-19, Chamberlain J. was clear that the principles set out in his judgment would be applicable even outside the context of a national crisis. 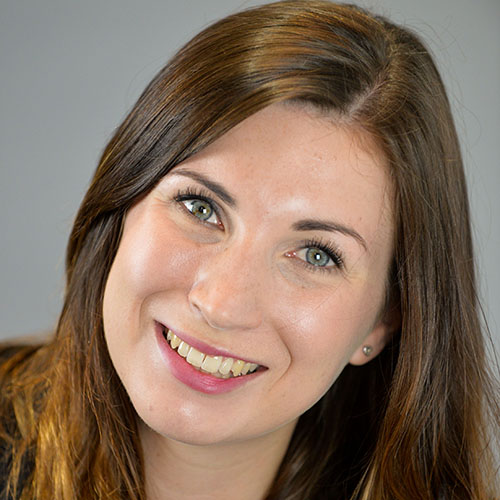