Earlier today our client PC Andrew Ferguson was one of six officers to appear for sanction to be determined in the proceedings phase of Operation Focus, an investigation which commenced in April 2018 with the covert monitoring of SOCU (Serious and Organized Crime Unit) North, in Hampshire, following complaints of racist, sexist and homophobic behaviour.

PC Ferguson was given a final written warning after the legally qualified chair of the tribunal indicated that the panel had been able to distinguish PC Ferguson from others, as he was, amongst other things, “essentially a good officer”.

We are delighted that we have been able to assist PC Ferguson to retain his job. These proceedings have naturally been extremely difficult for him and his family. 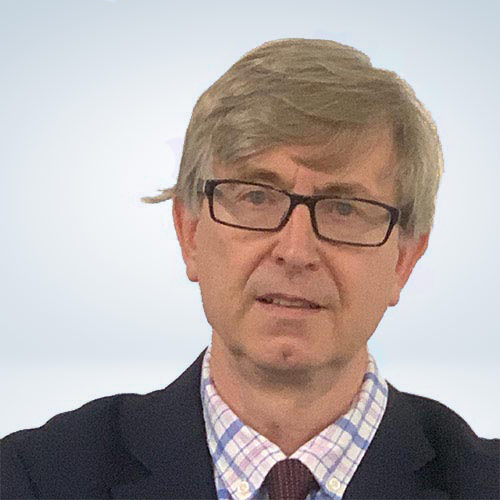 We are delighted to announce that Eastwoods has recently been added to the Legal Service Providers Panel of the Police Federation of England and Wales.