After months of anticipation, following a review by the Lord Chancellor earlier this year, the Government has confirmed that the discount rate applicable to personal injury lump sum compensation payments is to be revised to -0.25%. This follows the decision in 2017 to set the rate at -0.75%, and comes after lengthy deliberations which many thought would see the rate revised to something closer to 1% (the rate was 2.5% until 2017).

The discount rate is used to calculate how much personal injury claimants should be awarded as a lump sum, and is intended to correspond to the expected return when they invest their money. The decision to change the rate to -0.75% in 2017 caused much consternation among insurers, for whom a change to -0.25% will be seen as a setback, as many expected the rate to be changed to 1% and there are concerns that a rate of -0.25% will see Claimants over-compensated. By contrast, the news will be warmly received by Claimant representatives, who consider a rate of less than zero more realistically takes into account the risks of investment, particularly given the current state of interest rates and uncertainty caused by factors such as the possibility of a “No Deal” Brexit. 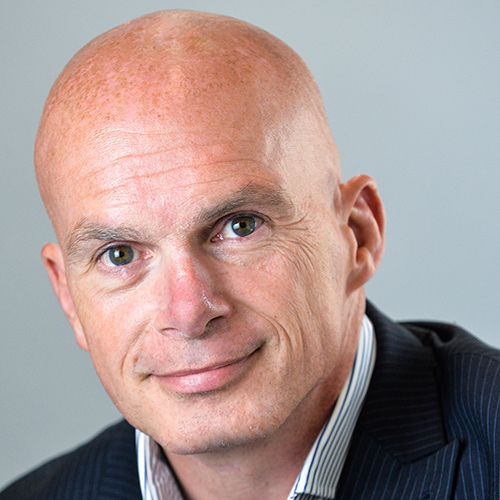