The Black Lives Matter campaign has brought to the public’s attention the degree of discrimination still prevalent in our society, and a brighter spotlight will shine now on equality and diversity issues in the workplace.

Often, discrimination is on the grounds of either disability or race in the recruitment process. Claims relating to other protected characteristics, such as sex and religion, are common, too.

As you recruit for the Additional Roles Reimbursement Scheme, consider the three themes that have either made these claims more likely to have arisen in the first place or have made them harder to defend.

At the shortlisting stage it has long been best practice to anonymise applications. A surprising number of employers still leave identifiable data in anonymised applications, either through carelessness or not quite knowing what to exclude. This is particularly the case with internal candidates, who the short-lister may be able to identify from such simple things as where they went on holiday last year because it has been left in the ‘other interests’ section.

The veil of anonymity falling from a candidate does not mean it is indefensible if there is a discrimination claim, but it will make it harder for the employer to defend.

Poorly redacted applications can be equally problematic with external candidates. For example, an applicant may be perceived to be of a particular ethnic origin because of the school they went to or where they come from.

‘It can be difficult in a tribunal for an interviewer to explain why they took copious notes during one interview, only to doodle a picture in the next’

For many, the discrimination is through an unconscious bias. The classic example is of interviewers concluding the applicant would not be a good fit, but being unable to explain why they reached that conclusion.

To address this risk it is helpful, wherever possible, for interviewers to have had subconscious bias training – but as a minimum, serious consideration should be given to the diversity of interview panels. If you think that is not practicable with the make-up of the partners in your practice, then you need to think who else could come on the panel. Maybe you could invite one of the patients from the Patient Participation Group.

Most employers have taken on board the mantra that a consistent set of questions should be asked to each candidate, but fail to consider how the answers to those questions are recorded and marked. It can be difficult in a tribunal for an interviewer to explain why they took copious notes during one candidate’s interview, only to doodle a picture on the next candidate’s answer sheet.

We would strongly recommend that interview panels do not just divide up the standard questions before the interviews begin, but agree what a good answer to each question should cover, and whether they are going to score individually as they go along or collectively at the end of each interview. 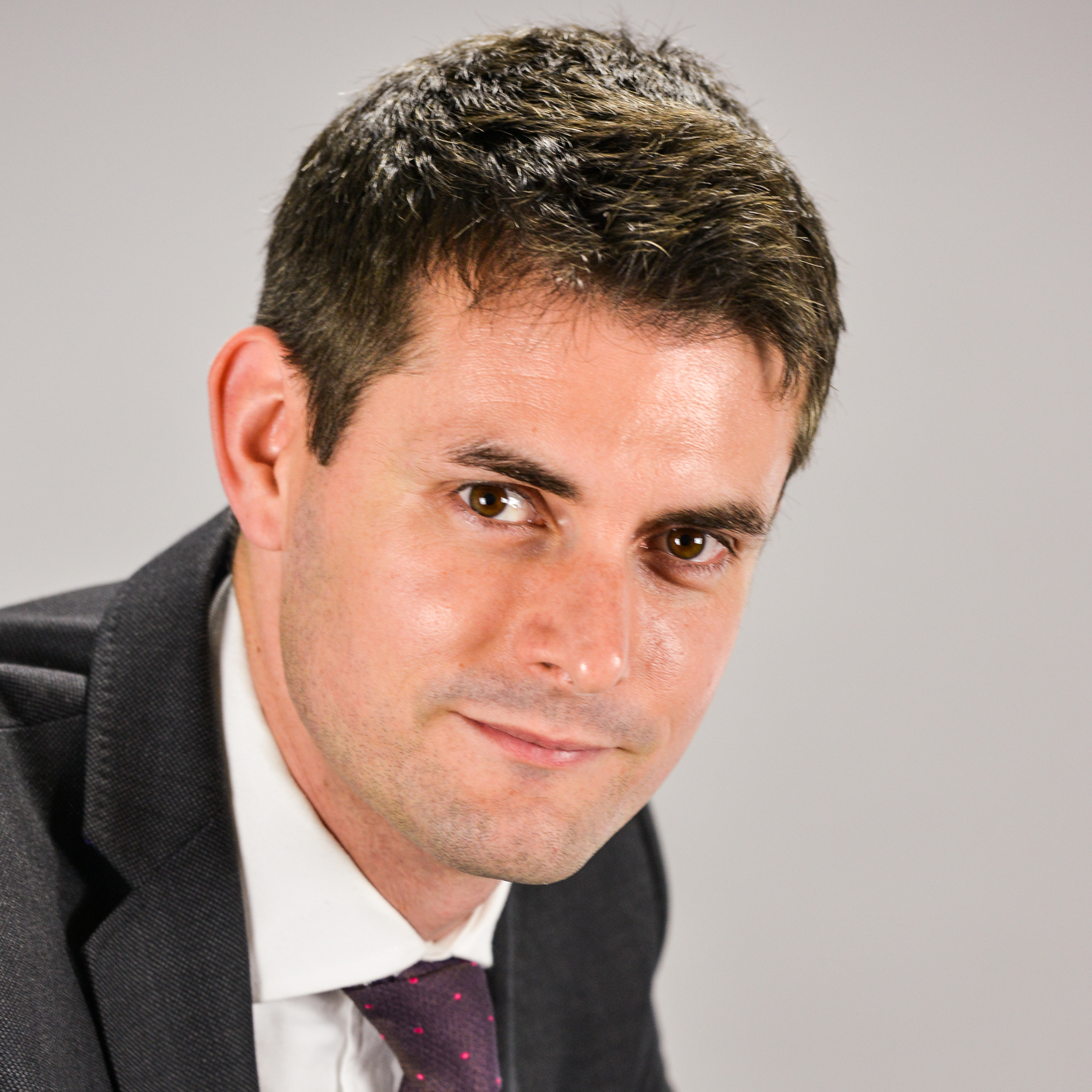