CQC criminal prosecution of NHS Trust for breach of Regulation 12

CQC criminal prosecution of NHS Trust for breach of Regulation 12

East Kent Hospitals University NHS Foundation Trust was prosecuted for two charges relating to the death of baby Harry Richmond and the risks posed to his mother during his birth in 2017. The Trust was accused of failing to provide safe care and treatment in accordance with Regulation 12 of the Health and Social Care Act 2008.

Previous CQC prosecutions of Trusts in 2017, 2019 and 2020 have related to failure to provide safe care and treatment in respect of unsafe premises which resulted in avoidable harm. This latest case however concerned the standard of care itself.

This case was heard against a background of recent significant criticism of maternity services at the Trust including a critical RCOG report completed in 2016 and CQC rating services as requiring improvement in 2015 and 2016. The Trust is also undertaking an independent review into maternity services.

However, it was the specific circumstances in relation to Harry Richmond’s death that was the focus of evidence for the prosecution.

The inquest into the death of baby Harry concluded in January 2020 and found seven gross failings including issues in respect of medication used during labour, delay in providing care and treatment provided during delivery. The inquest found that the death was contributed to by neglect.

The Trust has acknowledged the failings in care with sentencing due to take place on 18 June 2021, at which time the Trust may face an unlimited fine.

The CQC has had the power to bring criminal prosecutions against health and social care providers for breach of fundamental standards since 2015. Since this time, the CQC has reiterated its intention to pursue prosecution. A further charge has been made against Dudley Group NHS Foundation Trust in relation to providing illegal substandard care with breach of Regulations 12 and 22. This case has been adjourned until July 2021 without plea.

Do these recent cases indicate an increased appetite by the CQC to pursue further prosecution and is it possible to identify which serious incidents may be prosecuted by the CQC?

Although there have been fewer inspections during the Covid pandemic, there is no indication of any reluctance or loss of momentum by the CQC to pursue prosecution where there is a failure to provide care in accordance with the Fundamental Standards and now, as these latest criminal prosecutions indicate, where the standard of clinical care itself is criticised.

Hempsons team has a wealth of experience in supporting all Providers of Regulated Activities in relation to their dealings with CQC whether that be defending a threatened prosecution or supporting with a factual accuracy challenge.  Click here to access our wider CQC resources page.

If you require any support or have any questions regarding any aspect of your dealings with CQC or the points raised in this article then please do get in touch. 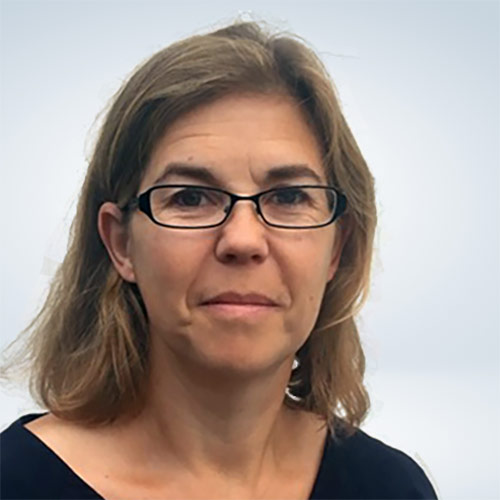