Personal Injury analysis: The court decided that a belief, however strong, of an association or possible causal link not scientifically demonstrated is not proof of causation. Likewise, a widely held hypothesis or presumption is not proof on balance of probabilities of cause or, in legal context, of causation. Judith Baxendale, associate solicitor at Hempsons, considers the case and its implications.

This article was first published on Lexis®PSL Personal Injury on 21 January 2020.

What was the background?

This case was a liability only trial of a very high-value claim concerning a child suffering from hemiplegic cerebral palsy affecting her motor and cognitive functions. The cause of her condition was a perinatal arterial ischaemic stroke (PAIS) in respect of which it was alleged that on two occasions during the pregnancy there were negligently missed opportunities to refer the mother and litigation friend for senior obstetric management and which mandated serial ultrasound scanning. It was alleged that had serial scanning been undertaken, this would have identified intrauterine growth retardation leading to earlier delivery and avoidance of the stroke.

It was the claimant’s case on causation that, in the 24 hours or so preceding delivery a thromboembolus from the placenta travelled to the brain and lodged in the left middle cerebral artery, causing her to sustain damage.

The defendant denied that the antenatal management was negligent or that earlier delivery was mandated and rejected the claimant’s proposition regarding the timing of the stroke.

The court heard the evidence of ten witnesses of fact from the defendant trust including two witnesses who gave evidence on the hypothetical management had a referral been made to them on the occasions where management was in dispute (the Bolitho evidence, after Bolitho v City and Hackney Health Authority [1998] AC 232, [1997] 4 All ER 771).

The court was also assisted by the experts’ detailed analysis of the current scientific and medical literature dealing with PAIS and the timing and cause of the stroke.

The court dismissed the claim, finding for the trust on both breach of duty and medical and legal causation.

What did the court decide?

The management of the staff at the trust was found to be reasonable, as were the management decisions that would have been taken had there been a referral to more senior obstetric staff. The court considered the concerns raised by the claimant regarding the admissibility of the Bolitho evidence and was careful to set out that, in the evaluation of the evidence, no account had been taken of weight of numbers of staff who gave evidence. The court noted that the factual evidence dealing with what would, hypothetically, have happened in a particular set of circumstances is admissible. In this case, the evidence of the Bolitho witnesses was carefully drafted to deal with only factual, albeit hypothetical management, without straying into inadmissible opinion evidence.

A large range of literature was considered dealing with the current state of knowledge on the cause of PAIS. Some of this literature identified that the causes were ‘poorly understood’ and ‘often presumed but seldom proven’ to result from the placenta. Even in the face of ‘strong indirect evidence’ quoted in the literature, the case on medical causation was not established. The court agreed that it was ‘possible’ that the stroke was due to the placental embolus, but equally it could have been due to any one of a huge range of other factors, none of which arose from the alleged negligence. On application of Wilsher v Essex Area Health Authority [1988] AC 1074, [1988] 1 All ER 871, the claim therefore failed on causation.

What are the practice implications of this case?

The pleadings included allegations regarding what would (and should) have happened if referral to a senior obstetrician had been made. Evidence from consultant obstetricians was adduced to deal with the hypothetical scenario of what they would have done had a referral been made. Objection was made regarding the admissibility of this evidence, but the court considered that it would be ‘curious’ if the evidence of those doctors to whom it is said a referral would have been made was not admissible.

The court recognised however that the valuation of the merits of the claim was not a question of weight of numbers of witnesses. In concluding that the statements did not trespass into inadmissible opinion evidence, the court confirmed that the evaluation of the claimant’s expert evidence was not influenced by the number of witnesses supporting the defendant’s management.

On a practical basis, defendant NHS trusts faced with allegations regarding what the management would (and should) have been in allegedly non-negligent circumstances, should make all efforts to trace those individuals to whom a referral would have been made, and prepare evidence carefully limited to a factual enquiry into the hypothetical management in those circumstances. 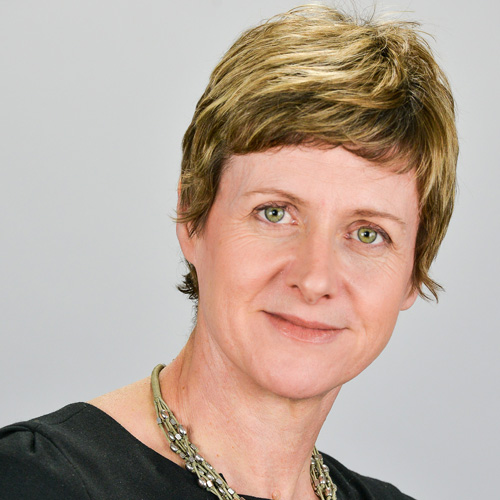