Surjit Dubb and Alexandria Jones, who instructed Simon Cridland of Serjeants’ Inn Chambers, recently represented a General Dental Practitioner before a Professional Conduct Committee of the General Dental Council. The Practitioner faced a range of charges relating to his care of a single patient and the case also considered a number of allegations of dishonesty, all of which were found not proved at the fact finding stage. The Committee concluded that the Dentist’s fitness to practise was not found to be currently impaired, given the extensive remediation undertaken by the Practitioner. 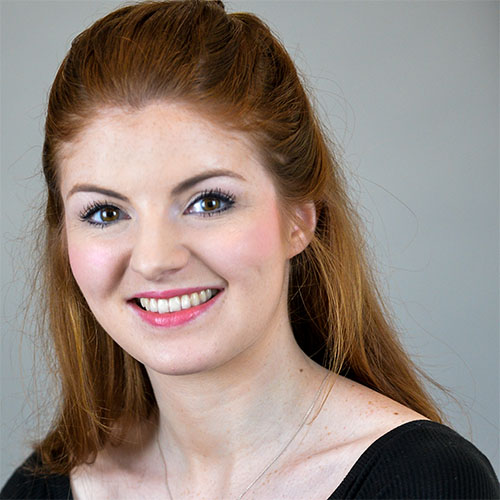