Stephen Hooper, who instructed Jim Duffy of 1 Crown Office Row, has successfully defended a GP surgery in a claim for clinical negligence, after a former patient fell pregnant and alleged that the surgery had negligently failed to prevent it. The GP who saw her at the surgery was individually named as Second Defendant and was represented by the Medical Protection Society.

The Claimant attended a GP at the practice on 2 November 2012, to have a contraceptive implant removed, two months after it had passed its expiry date (having been inserted in September 2009, and being licensed for use for 3 years). The GP removed the implant, with a plan for the Claimant to make a further appointment to discuss alternative contraceptive options, and to use condoms in the meantime. The Claimant returned on 22 November 2012, at which time a Practice Nurse administered a Depo-Provera contraceptive injection – but it later transpired that the Claimant had fallen pregnant, on 17 or 18 November 2012.  She did not in fact discover she was pregnant until April 2013, by which time she did not feel able to go through with a termination. She subsequently gave birth to a healthy child.

The Claimant alleged that the GP was negligent, in that she should have either administered a Depo-Provera injection on the same day as removing the implant; or alternatively, that she should have left the implant in place until such time as it was possible to offer an appointment of sufficient length to remove the implant and administer the injection on the same day. It was also alleged that it was negligent to advise the use of condoms, as they are an unreliable form of contraception. The Claimant contended (and it was not disputed) that, even though the implant had exceeded its 3-year license period, it would most likely have provided contraceptive cover for up to 5 years and that, had it been left in place, she would not have fallen pregnant. The Claimant also alleged that the surgery was negligent for having insufficient stock of Depo-Provera, and for failing to offer the Claimant a follow-up appointment for the Depo-Provera before 22 November 2012. In summary, she alleged that the GP and surgery had negligently failed to prevent her falling pregnant, and she had suffered the pain of childbirth and subsequent loss of autonomy as a result.

Following a 5-day trial, conducted by video link from Bradford County Court, the judge found overwhelmingly in favour of the Defendants. He concluded that, when booking the initial 2 November appointment, the Claimant had not told the surgery that she wanted a Depo-Provera injection, but had simply requested removal of the implant, and that the GP duly obliged. The surgery did have sufficient stock of the injections that day, and whether or not to administer it then was for the GP to decide. The judge found that the Claimant did not request the injection when she saw the GP (there being no reference to such a request in the medical records), but even if the Claimant had requested the injection, he accepted the GP’s account that there was insufficient time to do it that day, and that it was reasonable to ask her to come back. Furthermore, it was found that the Claimant did not request her next appointment until 13 November 2012 – had she contacted the surgery sooner, she could and would have been offered an appointment earlier than 17 November (the date she conceived) and the pregnancy could therefore have been avoided. Nevertheless, the judge concluded that even if the Claimant was correct in saying that she had specifically requested a Depo-Provera injection both before and on 2 November 2012, the GP’s advice to come back on another day to receive it, and to use condoms in the meantime, was not negligent – condoms being a perfectly reasonable form of contraception. The claim was accordingly dismissed. 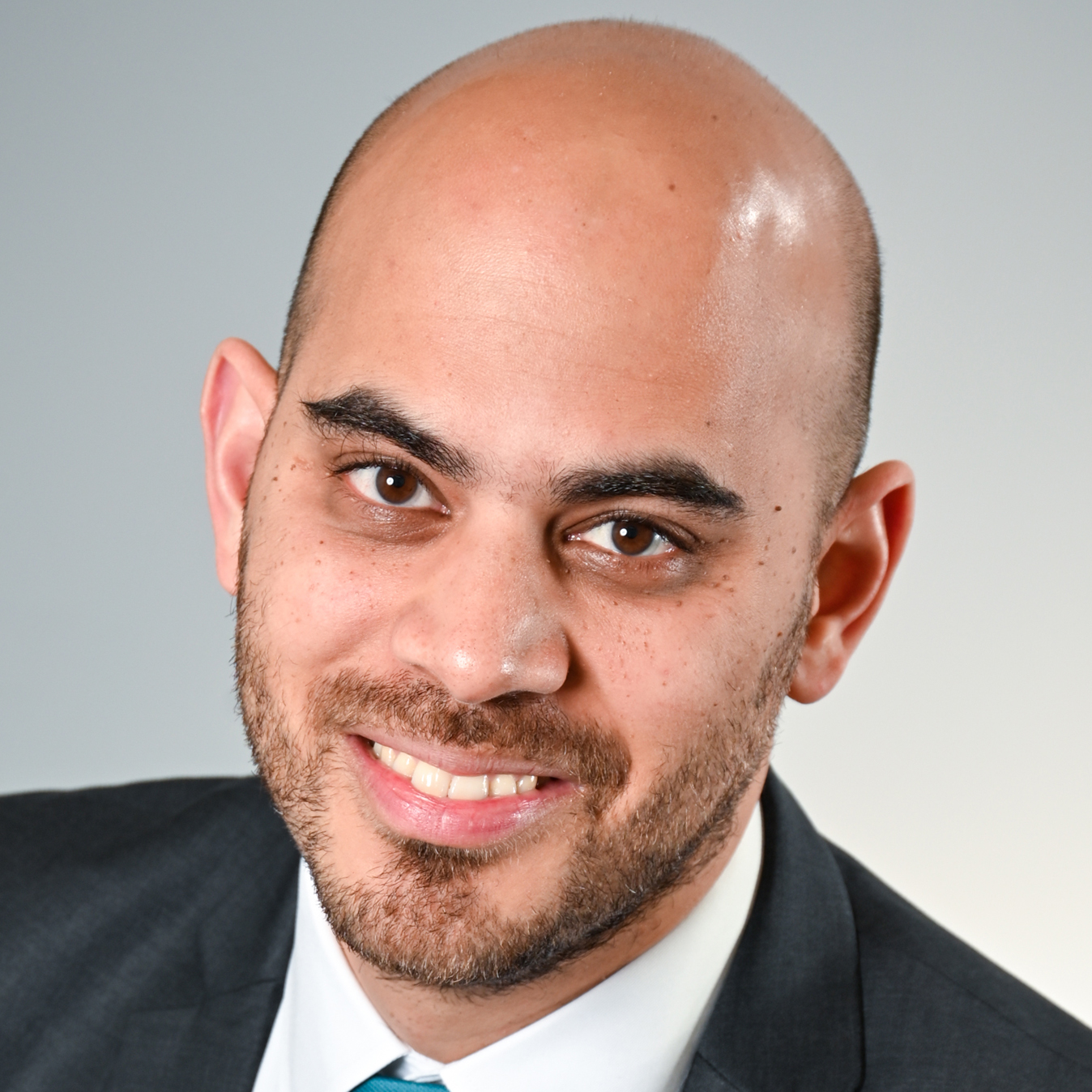