Sexual harassment in the workplace

Private medical or dental practices are often small businesses that involve close working relationships between staff and close contact with patients. Consequently they are at a higher risk of receiving difficult allegations of sexual harassment.

This article sets out the statutory framework for sexual harassment in the workplace and provides practical guidance for dealing with these sensitive, complex and costly cases.

The Equality Action 2010 (“EqA”) prohibits discrimination in the workplace.  Under the EqA workers are protected against discrimination, including harassment and victimisation related to nine prescribed protected characteristics, which include sex and sexual orientation.

The EqA provides protection against discrimination to individuals in employment which is widely defined to include individuals working under:

This means individuals who would ordinarily be classed as self-employed are likely to be afforded protection against discrimination if the contract under which they work obliges them to perform the work personally, meaning they cannot substitute or sub-contract the work to someone else.

When assessing the effect of alleged unwanted conduct three factors must be considered, namely:

This is therefore a subjective assessment balanced by relevant factors such as the nature of the relationship between the parties (i.e. status/seniority) and the sensitivity of the complainant.  If a complainant is overly sensitive the conduct complained of may not constitute harassment.

What is Unwanted Conduct?

Unwanted conduct is not defined in the EqA but case law has developed clarification on how this will be assessed, for example:

Sexual harassment can take many forms.  It can be verbal, non-verbal and/or physical and take the form of: unwelcome advances, touching, sexual jokes, displaying pornographic images or sending material of a sexual nature.

Some behaviour is easily categorised as sexual harassment, for example a male colleague commenting on a female colleague’s body. However, often the position will be less clear.  For example, the Employment Tribunal (ET) determined that a female worker, who was aware her male colleagues were downloading pornographic images but was not shown the images and did not complain at the time, had not been subjected to sexual harassment. However, the Employment Appeal Tribunal (EAT) overturned the ET’s decision and found that there had been sexual harassment because the conduct clearly undermined the claimant’s dignity.

Workers who believe that they have been sexually harassed may raise internal complaints (grievances) about their treatment.  This would usually necessitate an investigation followed by a formal meeting at which a decision would be made and the right of appeal offered.  If the complaint was up-held it could result in disciplinary action against the harasser.

It is important to ensure an even-handed and sensitive approach to such complaints and that they are managed by trained impartial senior members of staff who understand the organisation’s policies and the potential implications of the internal complaint process.

Regardless these processes can be time-consuming and create difficult practical issues for small employers with limited resources.  For example,

A worker who has been harassed can also raise proceedings in the ET, which is a public forum thereby creating reputational issues for a practice/practitioners.

ET litigation can be complex and protracted and it is usually necessary to take legal advice about how best to handle ET claims.  Further, the compensation an ET can award, if a claim of sexual harassment succeeds, is uncapped and depending on the nature/impact of the harassment could be significant.

In a recent case the ET awarded a 22 year old zero-hours worker £19,500 injury to feelings in relation to an eight month period of sexual harassment by the worker’s manager, which involved asking her about her sex life and on occasion touching her, kissing her neck and simulating sexual intercourse with her.  Despite complaining to another manager, nothing was done and when subsequently a formal complaint was raised the actions of the employer in investigating the complaint were cursory and no action was taken against the harassing manager.

Employers are vicariously liable for the actions of their staff in the course of employment whether or not the employer knew about/approved of the conduct.  Conduct carried out in the course of employment would be likely to include not only acts committed in work premises during working hours but also at staff events (whether or not organised by the employer) such as parties and after work drinks, as well as work-related social media postings.

Employers can defend sexual harassment claims by demonstrating that they have taken reasonable steps to prevent discrimination.  Examples of steps employers seek to rely on the reasonable steps defence are:

Allegations of sexual harassment can be complex and require sensitive management to avoid an adverse effect on the operation of a practice and a detrimental impact on staff morale, as well as reducing the risk of ET litigation.

Practices should therefore consider the tips below as a means of assessing and reducing the risk of harassment arising and to equip them to manage harassment issues robustly, including utilising the reasonable steps defence: 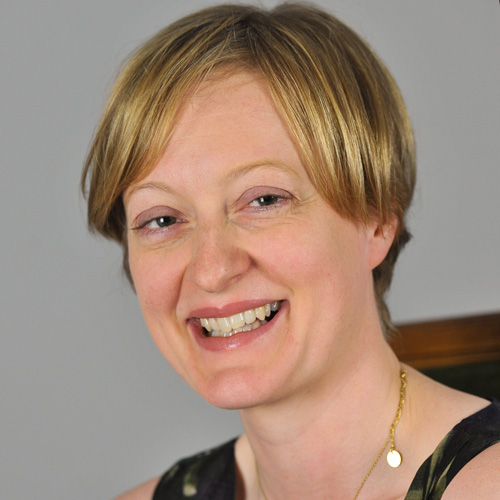