In the recent case of DP v General Dental Council [2016] EWHC 3181 (Admin), Hempsons successfully represented the Claimant dentist, DP. As a result of these proceedings, the decision by General Dental Council (GDC) not to review DP’s unpublished warning of 11 April 2016 was quashed and the Court confirmed that dental practitioners given warnings by the GDC in the last two years are entitled to request a review.

In 2015 a complaint was made about treatment provided by DP in 2011 leading to an unpublished warning being given to DP on 11 April 2016.

On behalf of DP and pursuant to the GDC’s power under s27A(11) of the Dentist Act 1984 (“the Act”) to review warnings within two years of their issue (which came into force on 13 April 2016), Hempsons sought review of DP’s unpublished warning. The GDC refused to undertake a review on the basis that it did not believe it had the power to do so because s27A(11) is not retrospective in effect.
The interpretation that the s27A(11) power can only be applied to decisions made on or after 13 April 2016 was reflected in paragraph 4(iii) of the GDC’s ‘Guidance to the Investigating Committee’s Power to Review a Warning’.

Judicial review proceedings were issued on behalf of DP seeking an Order to quash: i) the decision refusing to review DP’s warning; and ii) paragraph 4(iii) of the Guidance which stated that s27A(11) does not have retrospective effect.

Mrs Justice May agreed with the Claimant holding that Section 27A(11) should be read simply as conferring a right upon registrants, from 13 April 2016, to seek review by the investigating committee of an earlier decision to issue a warning, provided only that registrants applied within two years of the decision.

This is an excellent result for dental practitioners who were issued with warnings in the last two years. If they so wish, they could apply for review of their warning by the GDC pursuant to s27A(11) of the Act. The GDC estimated that as many of 403 registrants may be entitled to seek a review – whether this number will seek a review remains to be seen. It will be interesting to see if the GDC highlights its own misinterpretation of the Act by publicising that registrants are entitled to seek review of their decisions in this way.

Please do not hesitate to contact Chris Morris (c.morris@hempsons.co.uk) or Georgia Ford (g.ford@hempsons.co.uk) should you require further information on this case or advice relating to it. 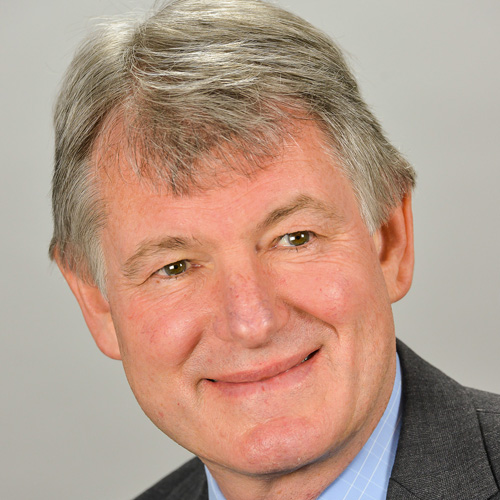 Hempsons, the largest specialist health and social care legal practice in the UK, has published a guide to the General Dental Council’s (GDC) fitness to practise procedures, including an explanation of the changes which came into force on 1 November 2016.