Acted for Royal College of Paediatrics and Child Health on the acquisition of its new headquarters in Theobald’s Road, London and on its related sale of its headquarters building near London Regent Street.

The College had to procure a simultaneous sale of an existing headquarters before it could proceed with its new premises elsewhere in London.  We were therefore involved in advising on a sealed bid process to ensure that it complied fully with the Charities Act requirements and after a tendering process a purchaser was ultimately found.  We also advised the Board of Trustees on compliance with the Charities Act requirements on securing a loan to the bank.

The significance of the transaction lay in the importance of the sale to the College’s proposed purchase of its new headquarters. 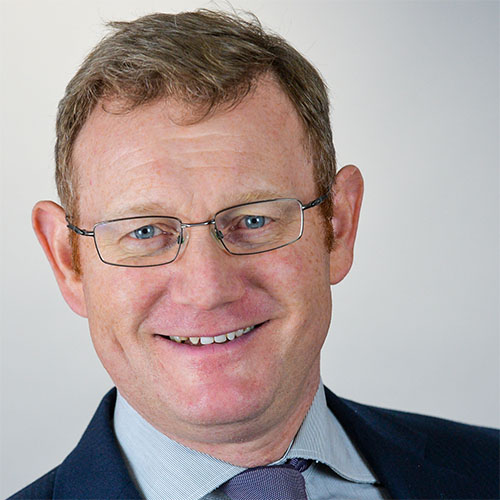 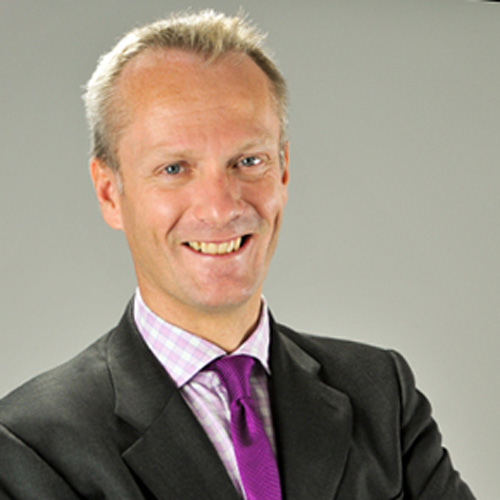